Skip to main content
By Annette Stone Published on: 16 March, 2022 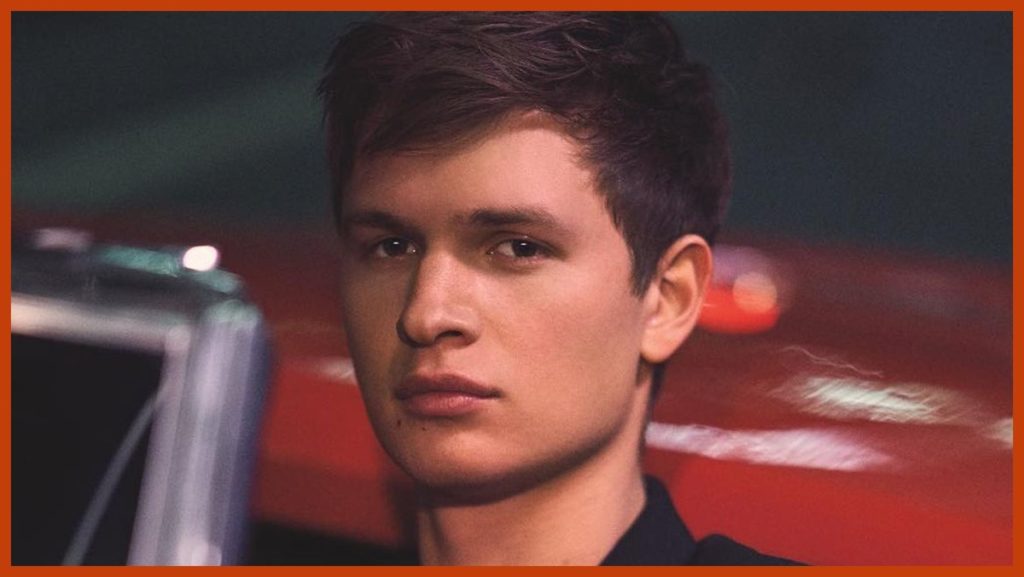 The first three episodes of Tokyo Vice are set to premiere on April 7. The thriller, starring Ansel Elgort as American journalist Jake Adelstein, is inspired by a true story. The Fault in Our Stars star moves to the Japane to write about crime in the city. He later uncovers horrible information about the Vice squad and the Japanese mafia, which puts his life at risk. Watch the trailer below. 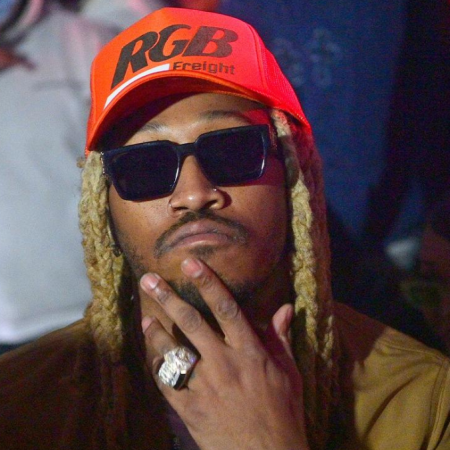 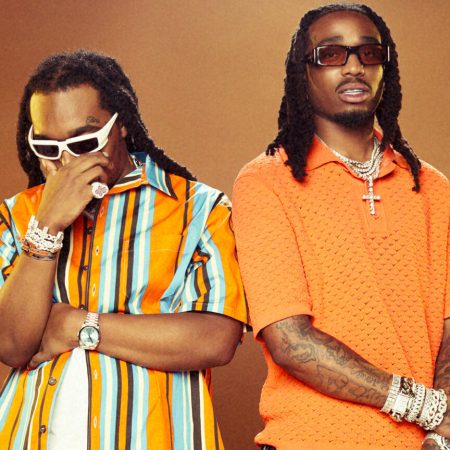