Skip to main content
By Annette Stone Published on: 24 March, 2022 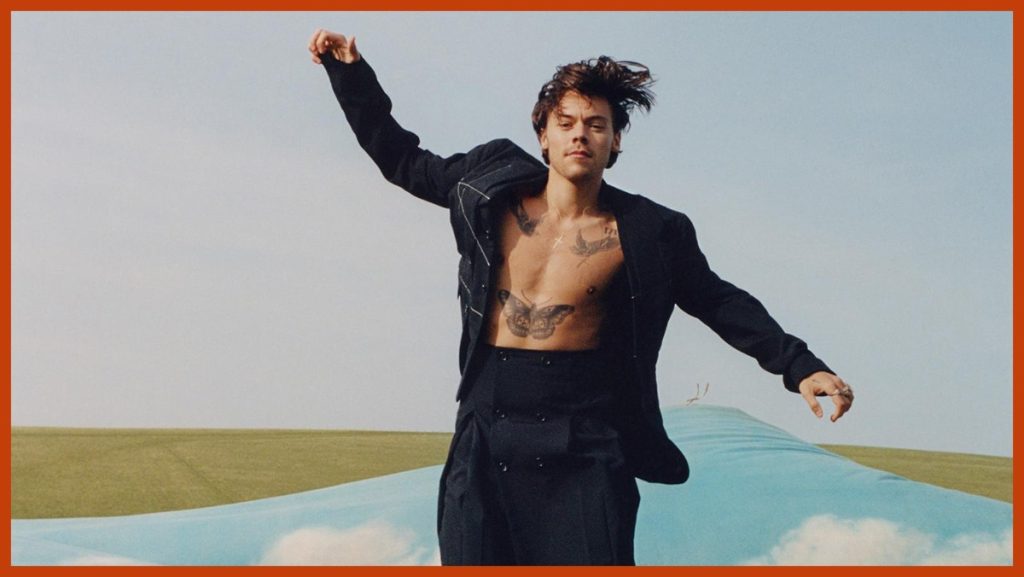 Long after the release of his sophomore album “Fine Line,” the former One Direction member Harry Styles to music returns with his third studio album “Harry’s House.” His new project will span 13 songs. In addition, Harry shared the cover art on Instagram – see it below.

The “Watermelon Sugar” singer also dropped a trailer featuring himself stepping onto a stage, where he smiles at the camera as the set of a house is raised up behind him.