Skip to main content
By Annette Stone Published on: 3 April, 2022 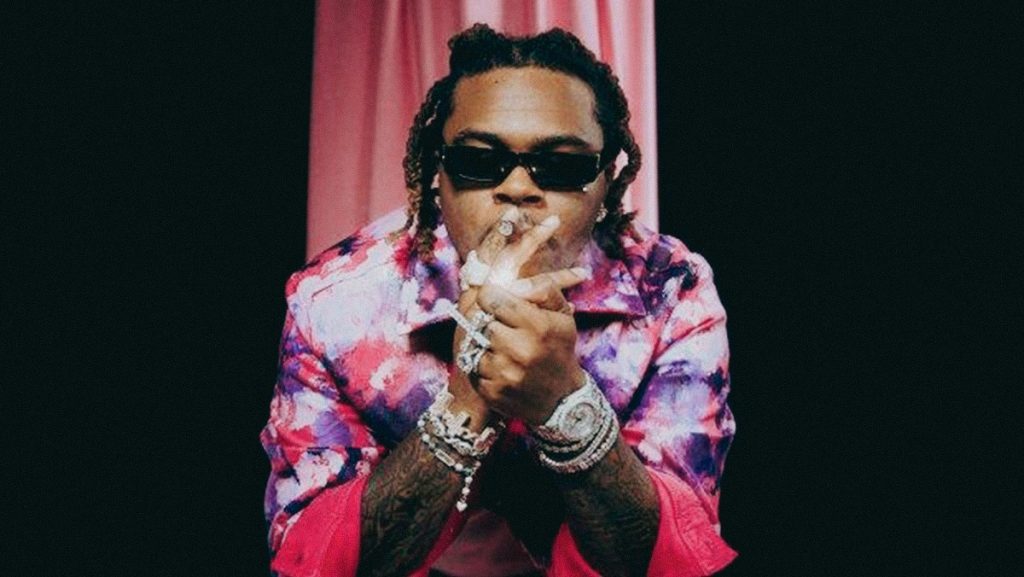 The Georgia-native Gunna made his debut as a musical guest on NBC’s sketch comedy show this weekend. The rapper performed his new Metro Boomin-produced single “Banking On Me” during his first appearance on Saturday Night Live. He was later joined by rapper Future for an outstanding performance of their banger “Pushin P,” featuring Jerrod Carmichael as host. Check out the performances below. “Pushin P” debuted at No. 1 on Billboard’s Top 200 chart in January.

Gunna DS4EVER album, which dropped in January, featured Lil Baby, 21 Savage, Kodak Black, Chlöe, and others. The album debuted at No. 1 on the Billboard 200 chart, beating out The Weeknd‘s Dawn FM album, which ended up at No. 2. Gunna recently took to social media to tease “new music in the summer.”

Back in 2021, Gunna hit the SNL stage during Young Thug‘s performance.