Skip to main content
By allaboutginger Published on: 13 April, 2022 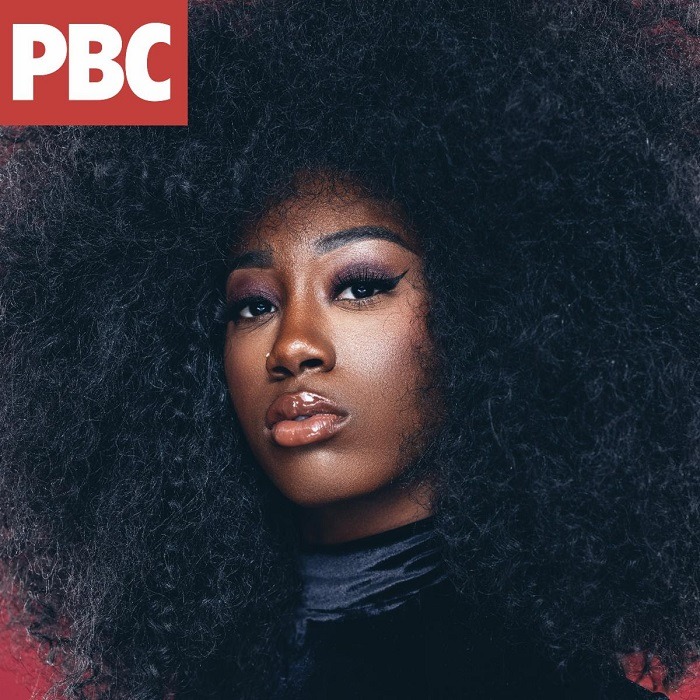 She also recently went live on the Honda page, via Billboard: