Skip to main content
By Annette Stone Published on: 11 May, 2022 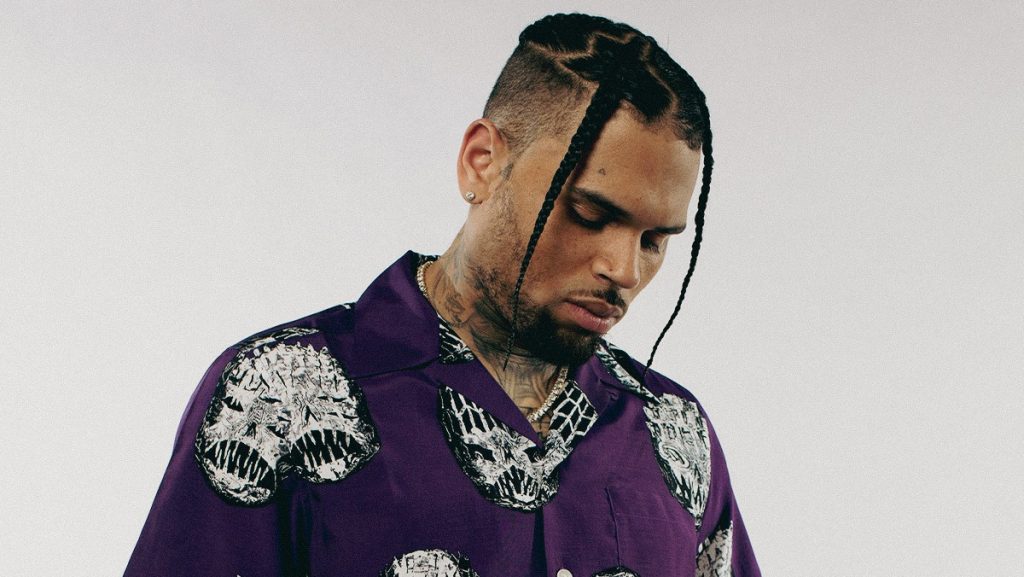 The King of R&B lights up your mid-week with a new album announcement. 33-year-old Chris Brown is weeks away from kicking off his 10th studio album, “Breezy.” “The exact release date will be revealed soon,” he wrote in the caption of his most recent Instagram post. “Breezy” has been over two years in the making. Brown started teasing the highly anticipated project in July 2020. He dropped a pair of singles off the project, “WE (Warm Embrace)” and “Iffy.”

Chris Brown confirmed that “The amount of songs on this one will be the same amount of songs as my first album. KEEP IT CLASSIC.” This means that the project will contain 16 tracks. After “Breezy” drops, Chris will hit the road with Atlanta rapper Lil Baby on their “One Of Them Ones” joint tour, starting July 15 in North Carolina.