Skip to main content
By allaboutginger Published on: 13 May, 2022 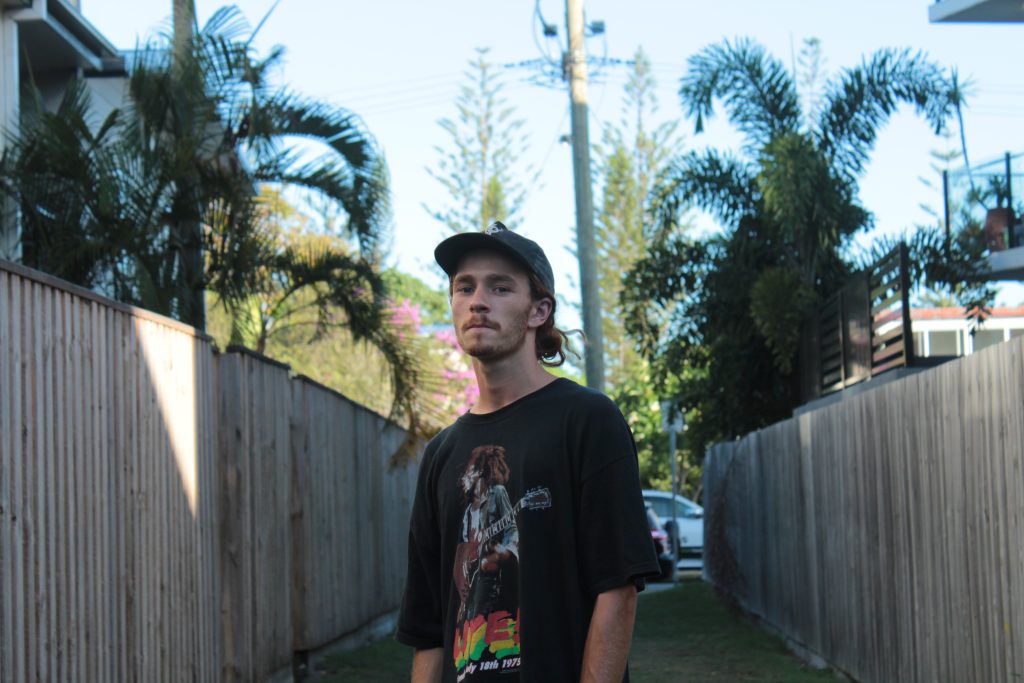 Lemaire recently came out with a new EP titled What Did You Expect? which includes “What?!”, a fascinating piece of art. Spanning a little over three minutes, the composition is filled with beautiful lyrics as the artist dives into the song. Lemaire spits fire right and left while the beats take the lead in the melody, driving the song home.

Gathering influence from an eclectic range of artists; Anderson .Paak, Ed Sheeran, Kendrick Lamar, and Jimi Hendrix, Lemaire combines aspects of hip-hop, pop, neo-soul and RnB in his studio recordings and live shows. He spent years writing songs and travelling Australia, New Zealand, Europe and Canada with his guitar before settling in Gold Coast to set up his own home studio, and begin releasing his own original work.