Skip to main content
By Annette Stone Published on: 4 June, 2022 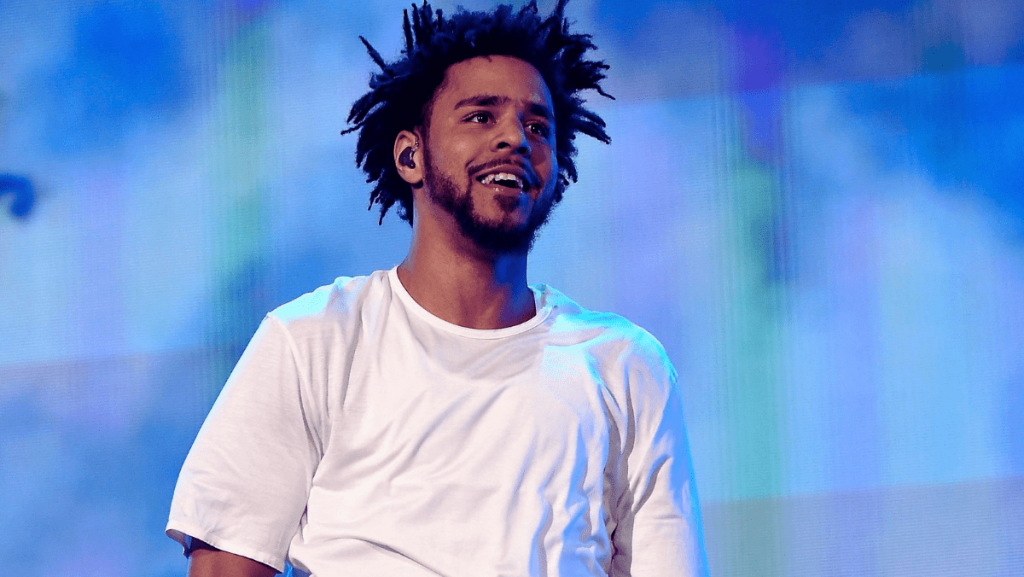 The lineup for Day N Vegas 2022 has been announced.

The last year’s headliners were Kendrick Lamar and Tyler, the Creator, while SZA, Ari Lennox, Doja Cat, Saweetie, Polo G, Lil Baby, Baby Keem, Kenny Beats, and Thundercat also hit the stage. The event marked Kendrick’s return to the stage after the record-breaking “Damn” album. At the end of his performance, Kendrick told the crowd he’d be back “soon.” Since then he delivered his outstanding album “Mr. Morale & The Big Steppers.”

The presale for the tickets starts Friday.