Skip to main content
By Scharlotte Bynes Published on: 14 June, 2022 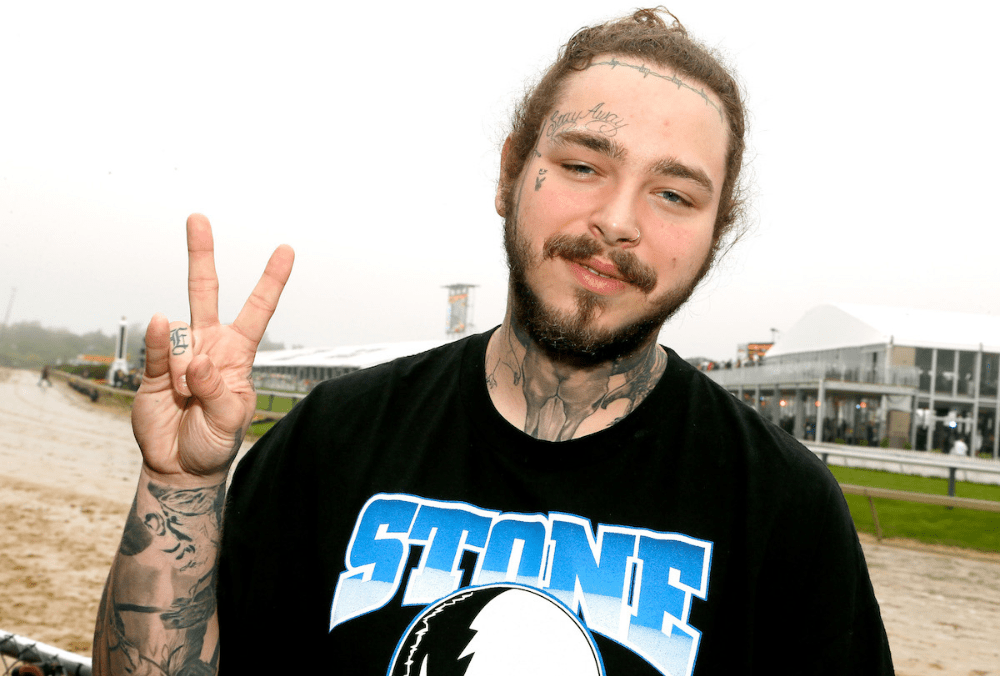 Syracuse-based rapper Post Malone has announced a North American tour for his latest album, “Twelve Carat Toothache.” The 33-show tour is set to run from September through November. Roddy Ricch is also included on the tour.

The fourth studio album by Post Malone was released earlier this month, June 3. “Twelve Carat Toothache” features Doja Cat, The Weeknd, Gunna, Roddy Ricch, The Kid LAROI, and Fleet Foxes. The project reached the No.2 position on the Billboard 200 chart on its debut week.