Skip to main content
By allaboutginger Published on: 16 June, 2022 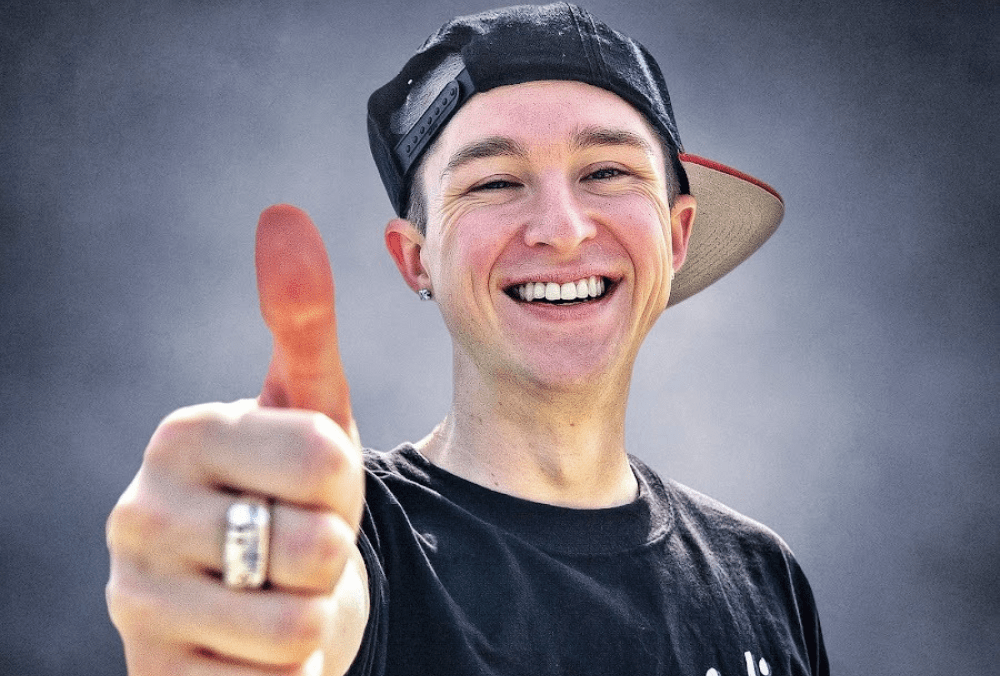 Optimiztiq has released a new track titled “Ride My Wave.” Channeling his unmatchable rapping power, Optimiztiq packs a punch, saying all the things that were unsaid before. The song features massive beats that accentuate the invasive tone and an unsettling, melody that grabs the listener’s attention, allowing them to feel all the intended emotions in full.

Alex McDonald, best known by his stage name Optimiztiq (pronounced optimistic), is an American rapper, record producer, and song composer from Placerville, CA. He is well recognized for his quick raps, unique analogies, and upbeat attitude toward music. After his father died in 2005, he found solace in writing lyrics. He published his debut album in 2007 and has released one album every year since then.