Skip to main content
By Scharlotte Bynes Published on: 16 June, 2022 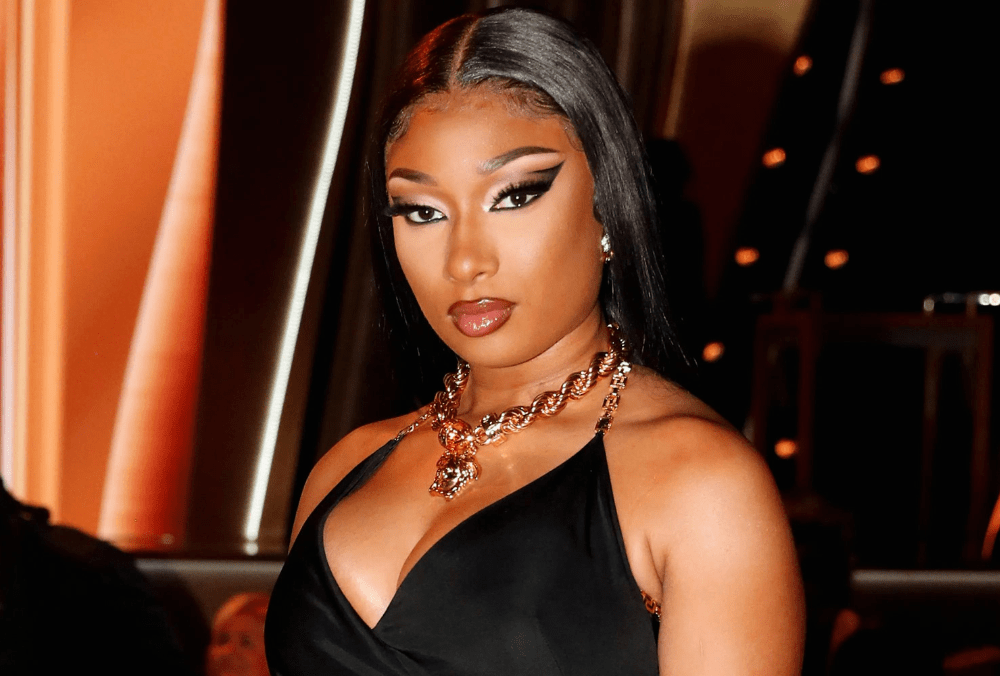 The Texas rapper Megan Thee Stallion is teaming up with Nayvadius Wilburn, better known as Future Hendrix, for a collaborative single titled “Pressurelicious.”

In her recent interview with Rolling Stone, the “Savage” rapper named Future as one of her favorite rappers. “He just so f*cking ratchet! He is unapologetically himself. I appreciate that about anybody who gets up and has to do anything in the public eye. Anybody who has to read about their life online every day and deal with so many energies and can put it out into their music and do it gracefully, I feel like you deserve your flowers.”

She revealed that she wants the “Good News” follow-up to include more “fun” singles like “Pressurelicious,” “You know, the girls they be wanting to turn up.”