Skip to main content
By allaboutginger Published on: 21 June, 2022 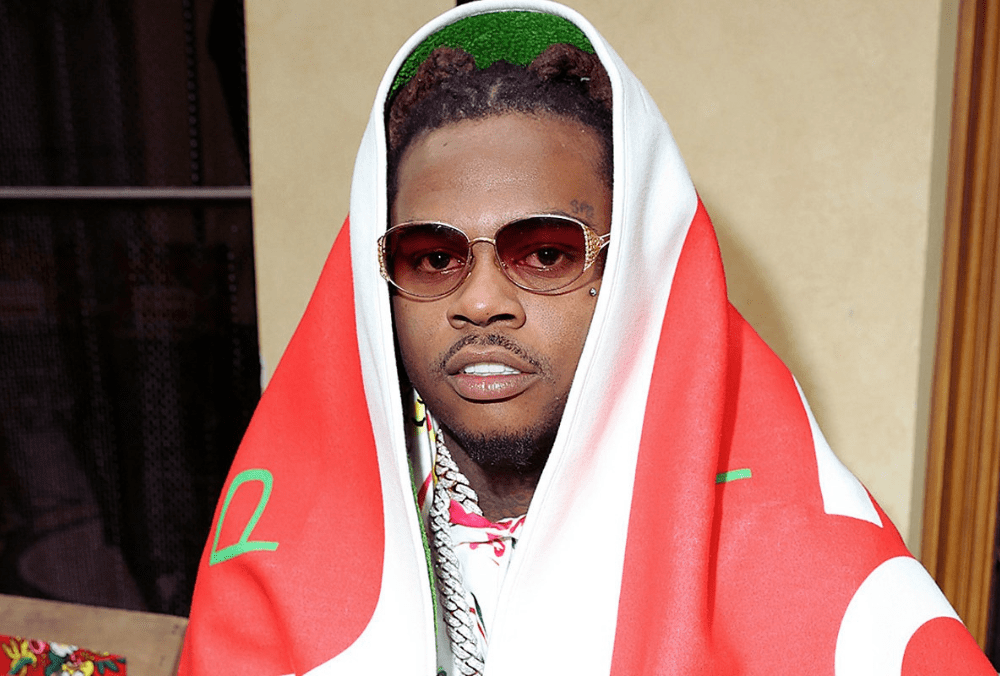 Gunna has released a music video for “Banking on Me,” his Valentine’s Day hit.

Gunna made his first public remark regarding his present incarceration on racketeering accusations on his 29th birthday. Gunna was arrested in May and named as one of 28 defendants (including Young Thug) in a RICO indictment against the label YSL (aka Young Slime Life, Young Stoner Life, and Young Slatt Life). YSL is described in the 56-count indictment as a “criminal street gang” with connections to the Bloods.

Gunna pled not guilty to conspiracy to commit RICO violations. He was refused bond and will stand trial in 2023. “I am being falsely accused and will never stop fighting to clear my name!” Gunna wrote in his statement yesterday. “As a Black Man in America, it seems as though my art is only acceptable when I’m a source of entertainment for the masses.”

Gunna’s most recent album, DS4Ever, was released earlier this year. In April, the rapper made his Saturday Night Live solo debut, teaming up with Pete Davidson in a segment about short films. As a musical guest, he performed “Banking on Me” and “Pushin P” (with Future).

← Eminem And CeeLo Green Share New Song From ‘Elvis’ Soundtrack
“Thank You For Your Existence,” Tyler, the Creator Calls Pharrell The Greatest Of All Time →