Skip to main content
By Scharlotte Bynes Published on: 19 July, 2022 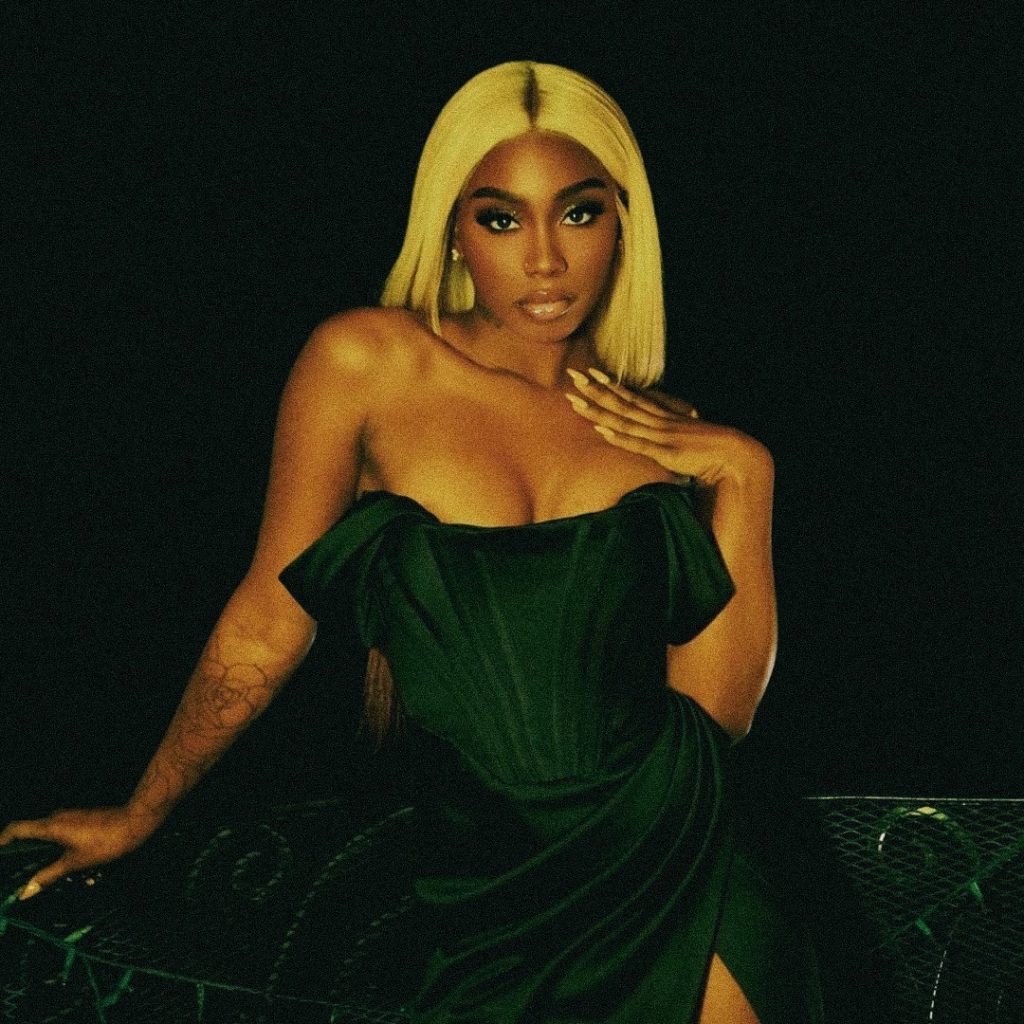 After teasing her highly anticipated project in June, 22-year-old rapper Flo Milli has revealed the official release date for her debut album, “You Still Here, Ho?” Before the release, Milli drops a banging new track titled “No Face.” The project follows the rapper’s 2020’s mixtape “Ho, Why Is You Here?” “You Still Here, Ho?” is set to arrive on July 22 via RCA.

“No Face” marks the fourth single off the album, following “Conceited,” “Ice Baby” and “PBC.” Since the release of “Ho, Why Is You Here?,” Flo Milli has connected with Rico Nasty on “Money.”

Milli has not yet released an official tracklist or album artwork for “You Still Here, Ho?”