Skip to main content
By Annette Stone Published on: 1 August, 2022 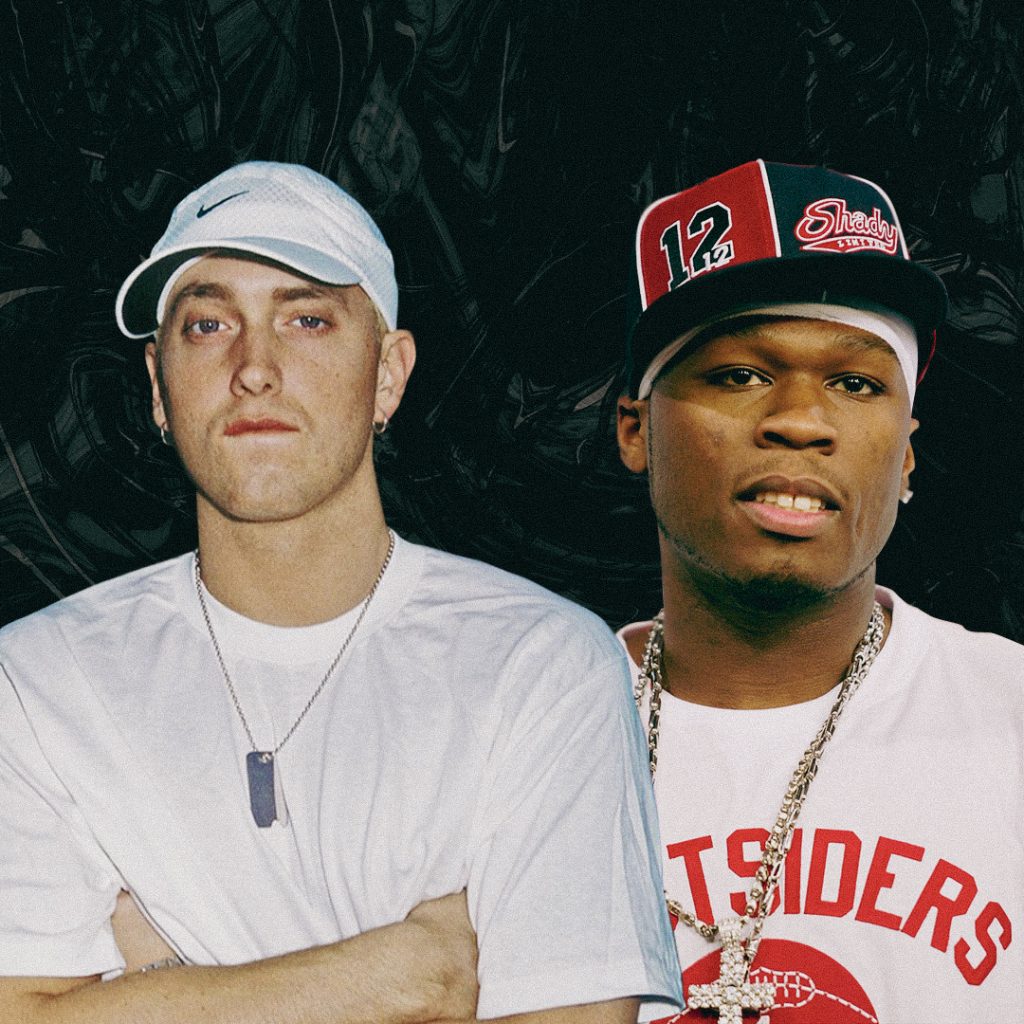 Before the release of Rap God Eminem‘s forthcoming “Curtain Call 2,” the news appeared that the hotly anticipated album will include a previously unreleased collaboration with 50 Cent.

The exciting news appeared on Target‘s website, where the upcoming album is currently available for pre-order. The images of the product feature a sticker, that pretty much confirms that “Curtain Call 2” includes a collaboration with 50 Cent. The track is titled “Is This Love (‘09),” and the reports claim that it’s produced by Dr. Dre.