Skip to main content
By allaboutginger Published on: 9 August, 2022 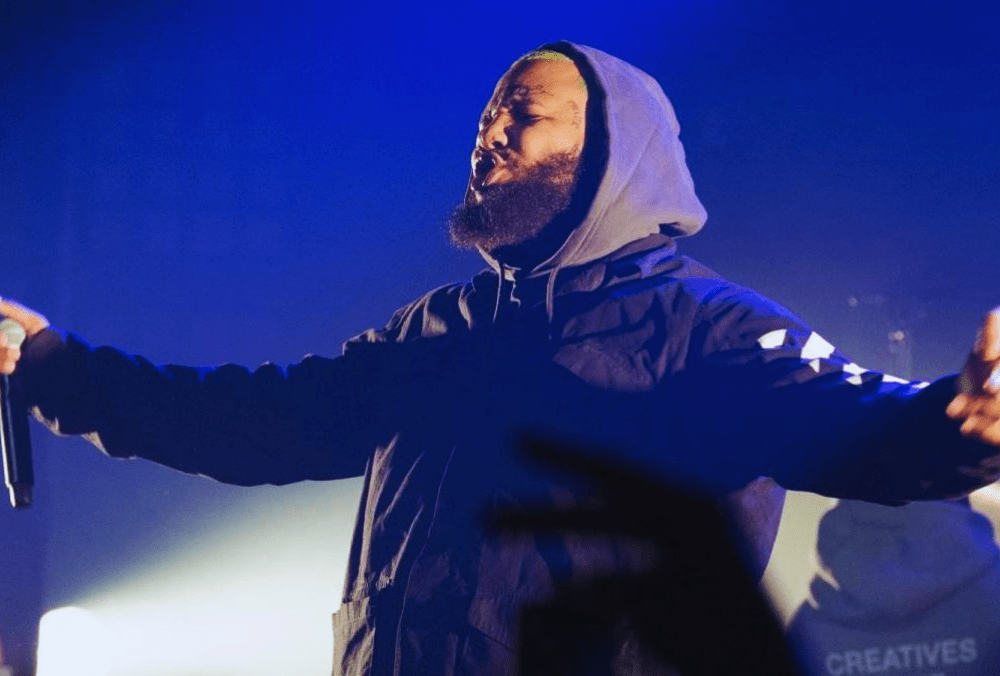 It’s almost The Game time. The tracklist for The Game’s much-anticipated album Drillmatic – Heart vs. Mind has been made public just five days before its scheduled release.

The 30-track album, which Hit-Boy executively produced, includes the already-out singles “Eazy” with Kanye West and “Stupid” with Big Sean, for which he recently made a video.

Other songs include “The Black Slim Shady,” which sounds like it was influenced by Eminem, and the Drake-inspired interlude “Drake with the Braids.”