Skip to main content
By Scharlotte Bynes Published on: 17 August, 2022 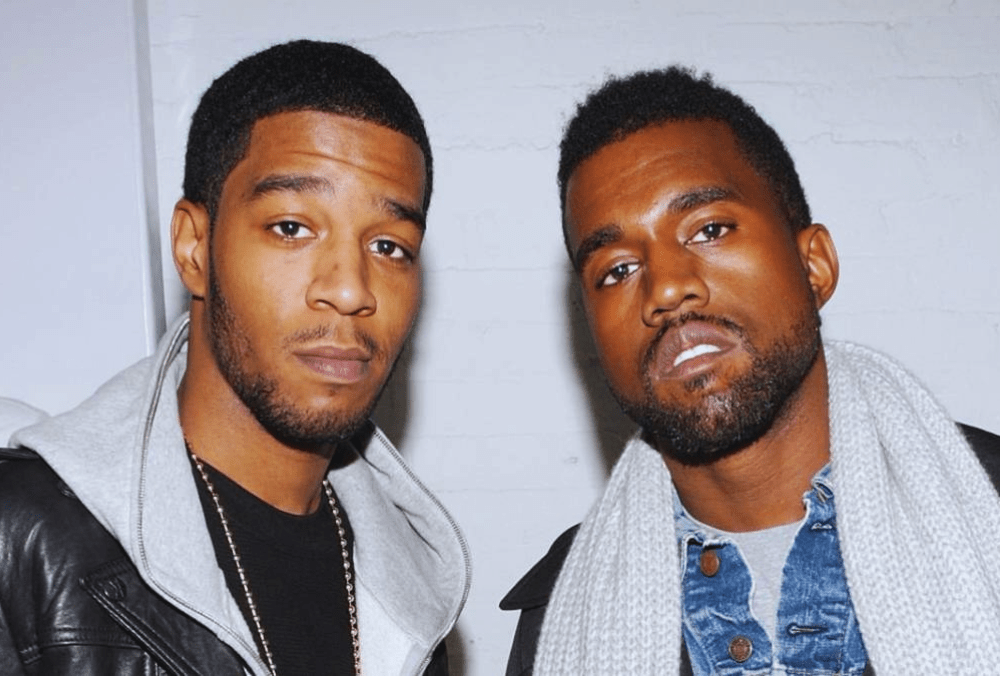 In an interview with Esquire, Kid Cudi opened up about his relationship with Ye, formerly known as Kanye West. It seems like their beef isn’t going anywhere soon.

“I’m at a place in my life where I have zero tolerance for the wrong energies. I’ve watched so many people throughout the years that are close to him be burned by him doing some fucked-up shit. And then they turn around and forgive him. And there’s no repercussions. You’re back cool with this man. He does it over and over,” Cudder said. “I’m not one of your kids. I’m not Kim. It don’t matter if I’m friends with Pete [Davidson] or not friends with Pete. None of this shit had anything to do with me. If you can’t be a grown man and deal with the fact that you lost your woman? That’s not my fucking problem. You need to own up to your shit like every man in this life has. I’ve lost women, too. And I’ve had to own up to it. I don’t need that in my life. I don’t need it.”

Kid Cudi said there is no chance he and Kanye could be friends again. “With all due respect, I’m not Drake, who’s about to take a picture with him next week and be friends again, and their beef is squashed.”

← Bill Russell’s No. 6 Jersey To Be Retired Across NBA
Offset’s Upcoming Single “54321” Is Produced By Baby Keem →