Skip to main content
By allaboutginger Published on: 18 August, 2022 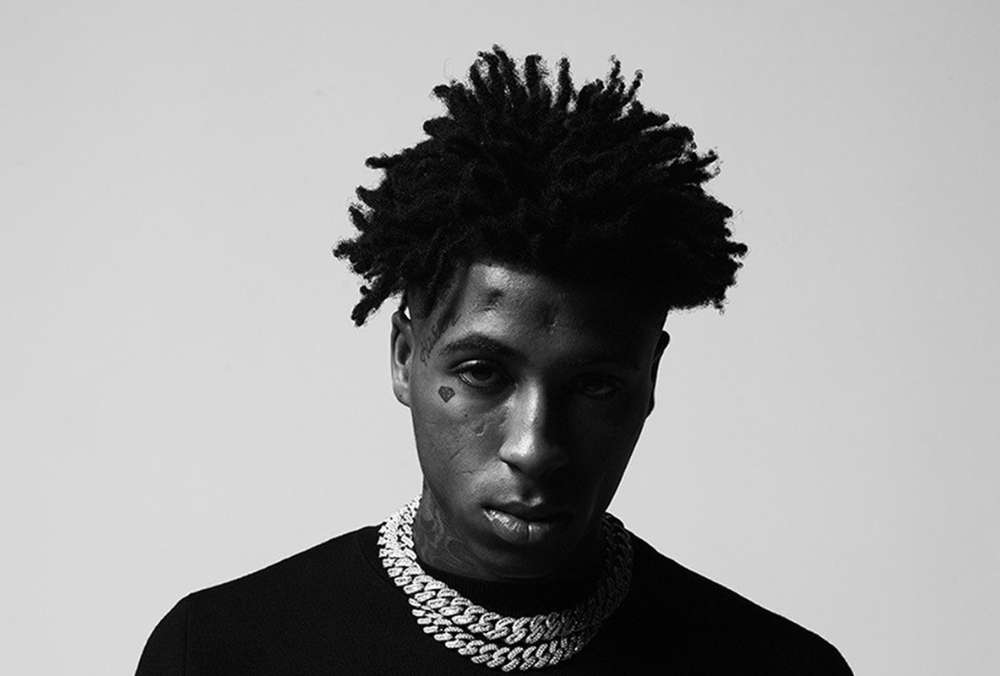 Latino Bad Bunny‘s “Un Verano Sin Ti” is proudly back at No. 1, and Beyoncé‘s “Renaissance” lands at No. 3.