Skip to main content
By allaboutginger Published on: 22 August, 2022 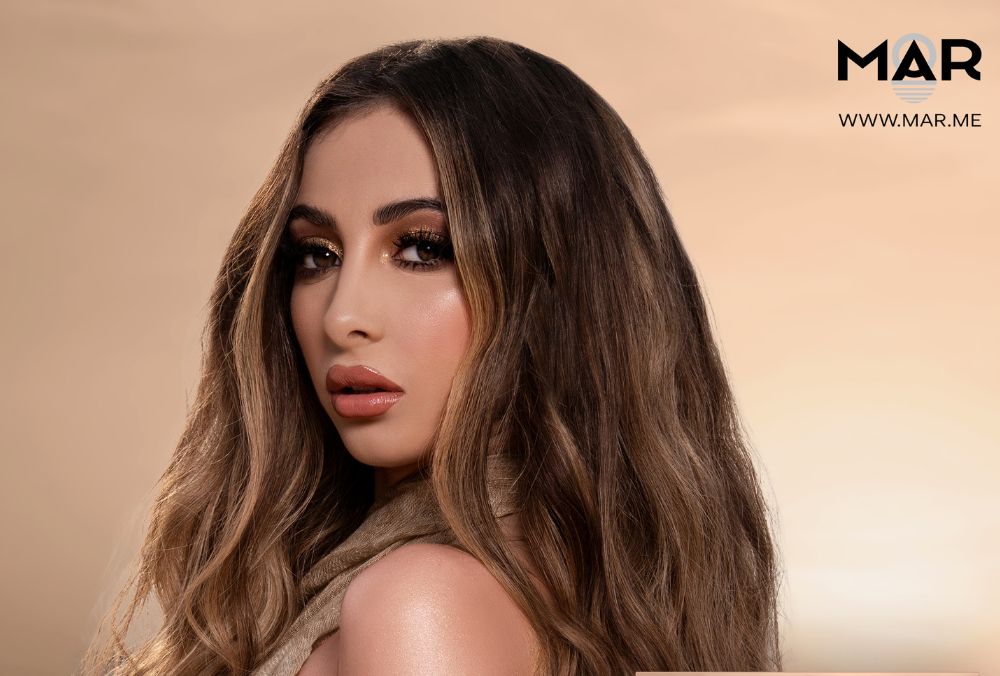 MAR has come a long way from her days of singing on stage with her sister Alison Solís. The “Quédate” singer has brought a fresh new energy to pop-urban music with her bilingual single, helping the Latin-Pop sensation stand out with her incredible poise and virtuosic vocals.

Born to a Cuban mother and a Mexican father, Marla Solís has been exposed to music at a very young age. She grew up watching her father, the Mexican singer-songwriter Marco Antonio Solís perform, which has made her realize her passion and love for music and everything that comes with it. MAR had her first major performance in 2013 at the Honda Arena in Anaheim California. The Latina has since performed at New York’s Madison Square Garden, Luna Park in Buenos Aires, the Quinta Vergara en Viña del Mar, and more.

“Quédate” has had a multitude of streams ever since its release. The video alone has garnered millions of views, enriching MAR’s fanbase and proving the impact she has made among the people. The Latina explains the origin of the track and its essence:“This song reflects something that we live many times, where the people and experiences that move us the most happen at unexpected moments, where a connection drives us to do or say things to capture that moment, like the sun and the moon that in a moment are and later no longer.”

The Latin-American artist is fluid in her interpretation of “Quédate.” Blending Latin beats with Pop music and impeccable vocals, MAR has outshined most artists in her generation and secured her place in the Latin-Pop industry. The multi-talented artist will be releasing her new and much anticipated single  very soon. MAR continues to tour around the world spreading her magic and stealing away hearts.