Skip to main content
By allaboutginger Published on: 29 August, 2022 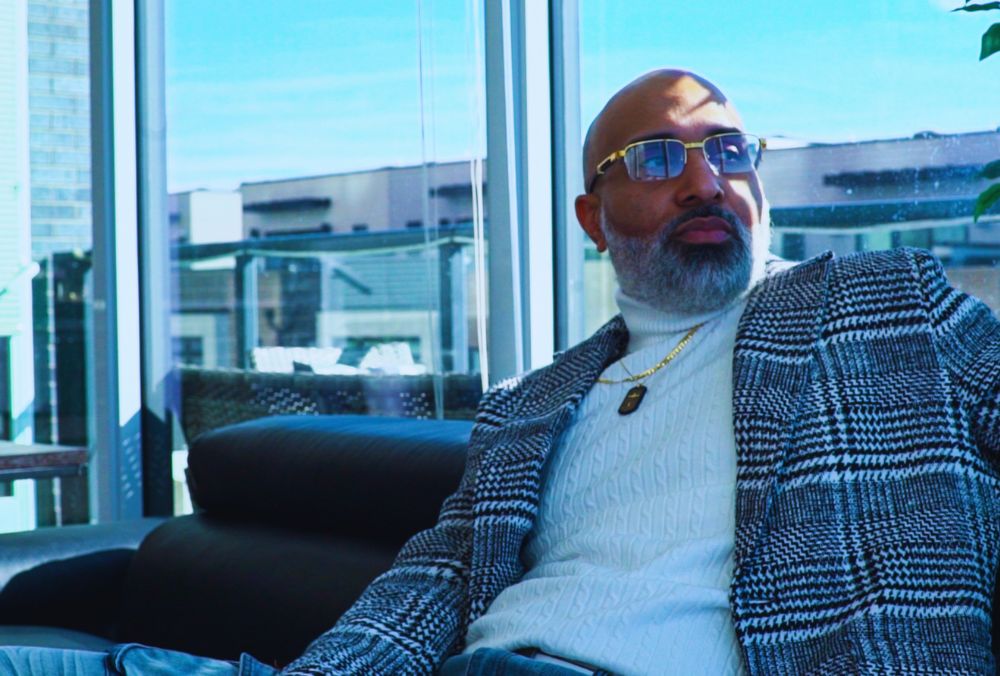 Ahnwar Yancey genuinely speaks about the story that inspired his most recent song “Everything U Need.” The virtuoso musician reveals that “This song is not fantasy. I have dropped the ball at home and in my past relationships, and I am not ashamed to be honest about that and to accept the role I played in the heartbreak I caused.”

The gospel artist reveals that his new album My Therapy has been a therapeutic experience in its entirety; “ I can write it down and walk away from it as though the situation has been resolved and healing has ensued. I don’t need to revisit it. Putting my emotions and thoughts on a record really helps me unpack what I may be experiencing at the moment.”

Incorporating different sounds in his music, Ahnwar Yancey follows the example of musical giants like Mahalia Jackson, Donny Hathaway, Luciano Pavarotti, Prince, James Brown, Michael Jackson, Scarface, UGK, Jay-Z and Lil Wayne. These icons have motivated Yancey to be bold in his choices and take risks, especially when it comes to blending various genres together. He believes that there will always be some struggle between the old and the new, but as long as one uses their gifts to praise the Lord, they will be successful.

Since the release of “Everything U Need,” Ahnwar Yancey has been working on new music and is thrilled to share them with the world very soon.