Skip to main content
By Scharlotte Bynes Published on: 5 September, 2022 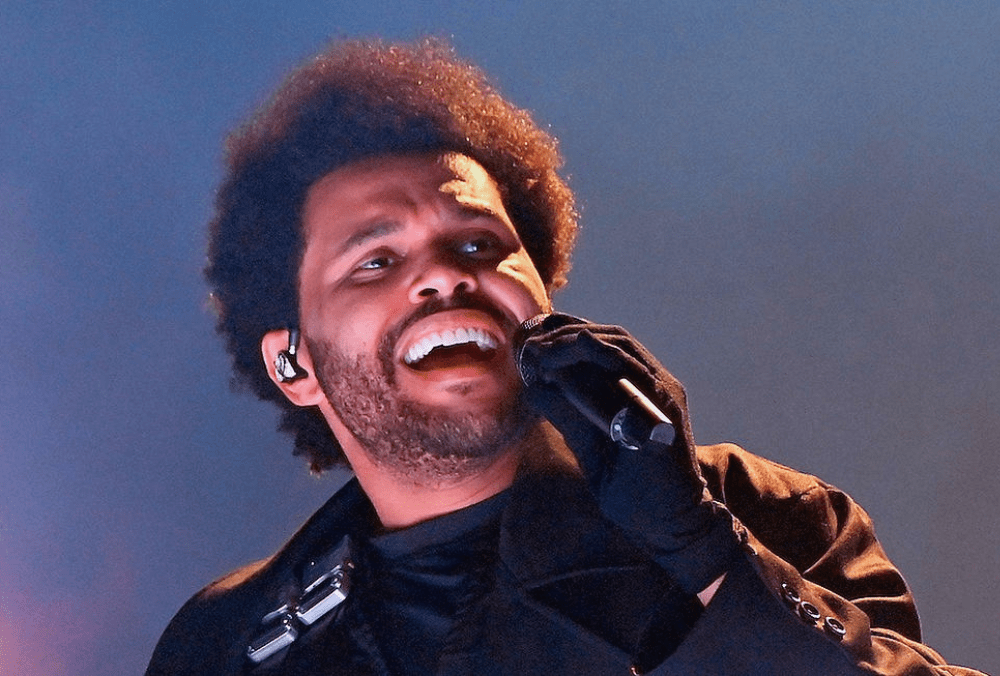 On Saturday evening, The Weeknd apologized for canceling a concert in Los Angeles after the singer lost his voice. The Canadian musician was in California as part of his “After Hours til Dawn” tour. Midway through the song “Can’t Feel My Face” Abel walked off the stage. After, he returned to tell fans that he has to stop the show. “I can’t give you the concert I want to give you right now,” he said.

Abel Tesfaye added that he would put on another show real soon. “I want to come out and personally apologize, I’m so sorry, I love you guys so much,” he announced. Later, the 32-year-old posted a message on his social media channels apologizing to his fans, “My voice went out during the first song and I’m devastated.”