Skip to main content
By Scharlotte Bynes Published on: 8 September, 2022 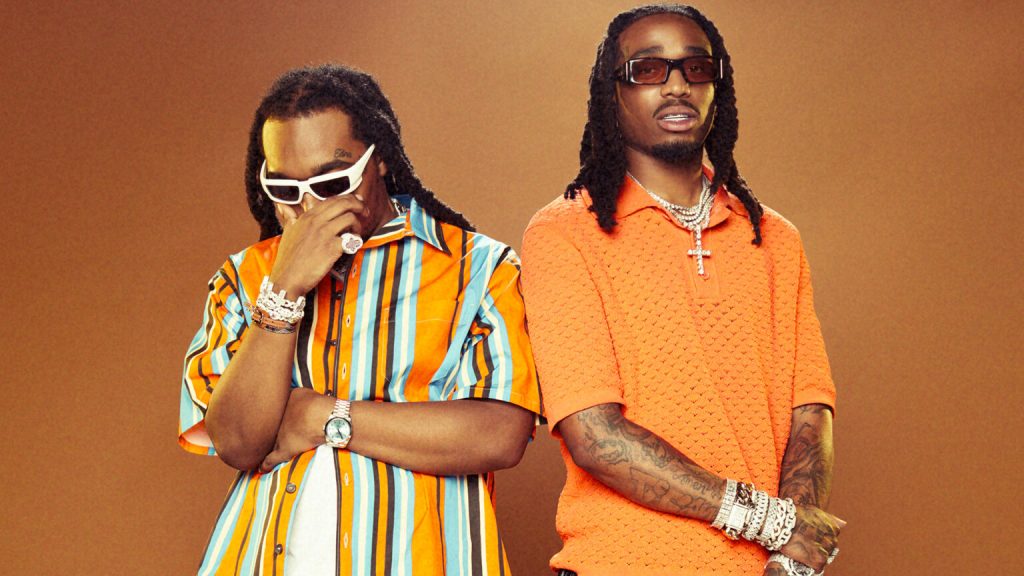 The rappers, who are the members of Migos, have announced that their album is releasing on October 7 via Quality Control/Motown. The pair shared their debut single “Hotel Lobby” in May and later the “Big Stunna” featuring Birdman as well as “Us Vs. Them” with Gucci Mane.

Quavo and Takeoff released their fourth album as Migos with Offset (Quavo’s cousin) in 2021 called “Culture III.” After announcing “Hotel Lobby,” Offset unfollowed the pair on social media. Fans are worried that Migos have split.

See the artwork for “Only Built For Infinity Links” below.