Skip to main content
By allaboutginger Published on: 14 September, 2022 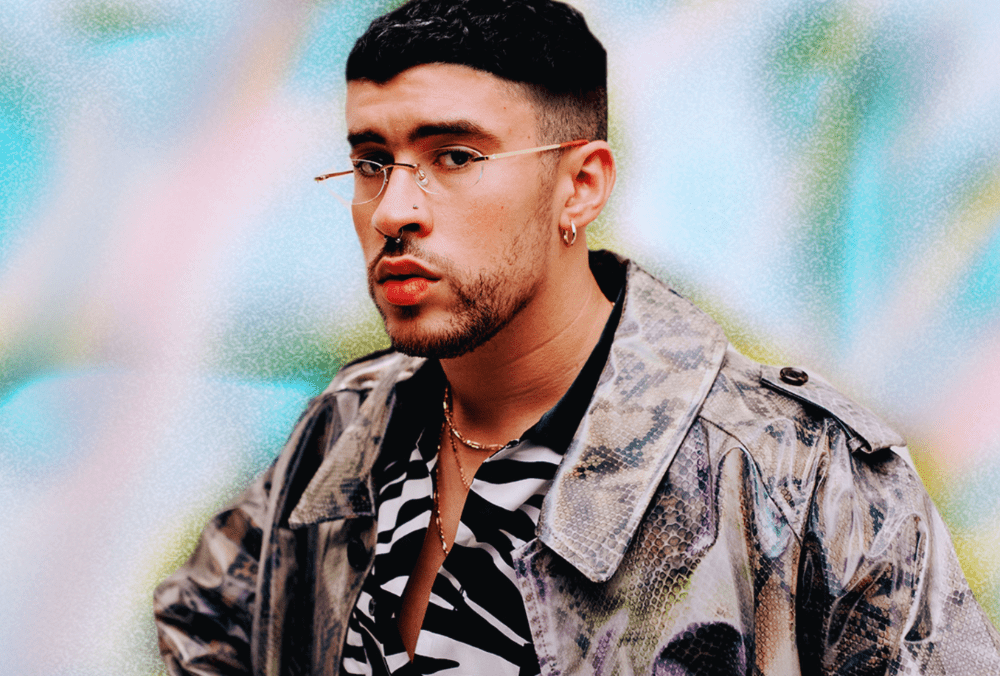 Billboard reported that “Un Verano Sin Ti” earned a 10th week atop the chart. Since 2000, aside from Bad Bunny’s album, eight other albums have occupied the top spot on the Billboard 200 for at least 10 weeks. “Dangerous: The Double Album” by Morgan Wallen was the one to have the same success.

In its first 18 weeks, “Un Verano Sin Ti” never fall below No. 2 on the chart. Stream the album on Spotify.

← John Legend’s Double Album Legend Is Finally Out!
Wizkid Is Back With New Single “Bad To Me” → 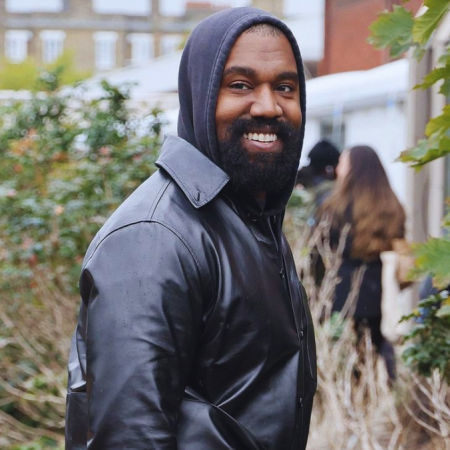