Skip to main content
By allaboutginger Published on: 13 September, 2022 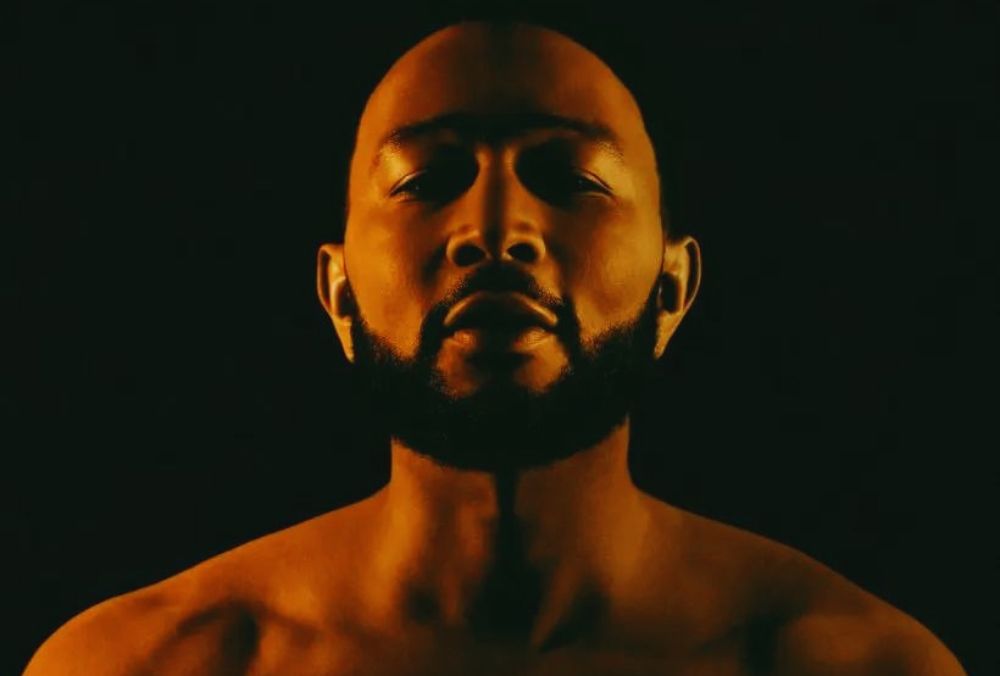 John Legend has once again shaken the music world with the release of a legendary double album simply titled Legend. This record marks John Legend’s 8th and latest album, and is home to two dozens of sublime songs featuring some of the most prominent names in the industry.

Sensuality, joy, pain and healing take center stage on this new album, a confident work by an artist who almost doesn’t have anything to prove to anyone anymore, and yet displays the humility to start anew each time he envisions a new creation.

A living legend himself, John Legend is continuing his unstoppable rise while claiming a prime spot as one of the most talented artists to ever exist.

← A Magnificent New Track “Like A Gun” By Pyrophoria Has Been Released
Bad Bunny’s “Un Verano Sin Ti” Achieves Most Weeks at No. 1 →