Skip to main content
By allaboutginger Published on: 15 September, 2022 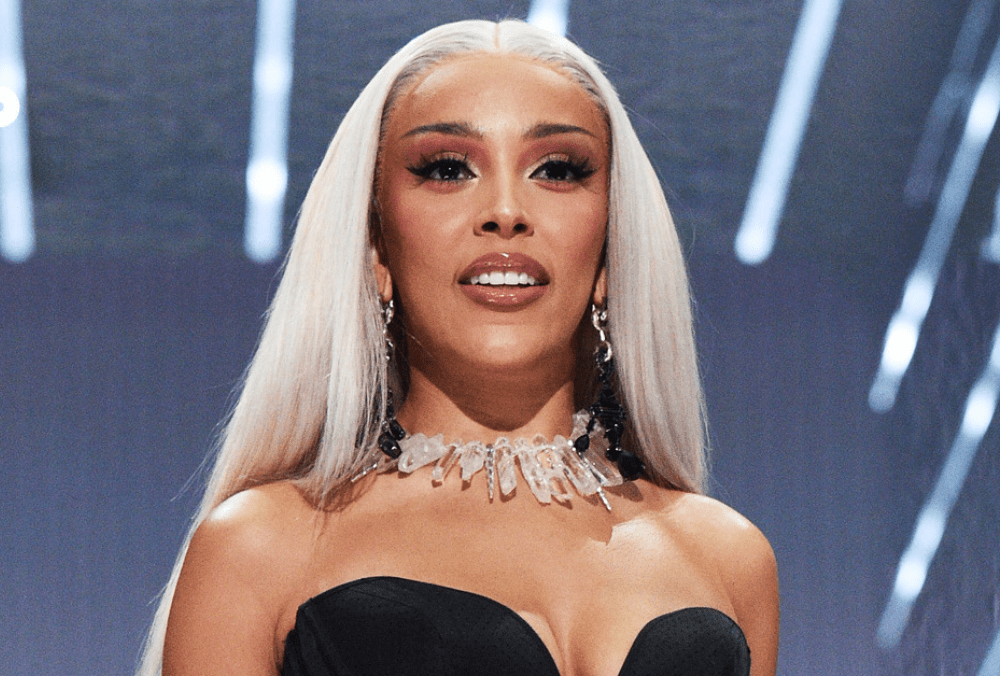 Doja revealed that she and her collaborators “have so many ideas,” “I know that’s kind of the trend at the moment but I loved that stuff as a kid and now that I can express it (obviously, I couldn’t buzz my head and wear a furry bra and have a belly button piercing back then), I’m sort of embracing that. That’s kind of a hint to the album. Rave culture, not house.”

Doja’s recent album, “Planet Her” made it to number 2 on the Billboard 200 albums chart.