Skip to main content
By Scharlotte Bynes Published on: 20 September, 2022 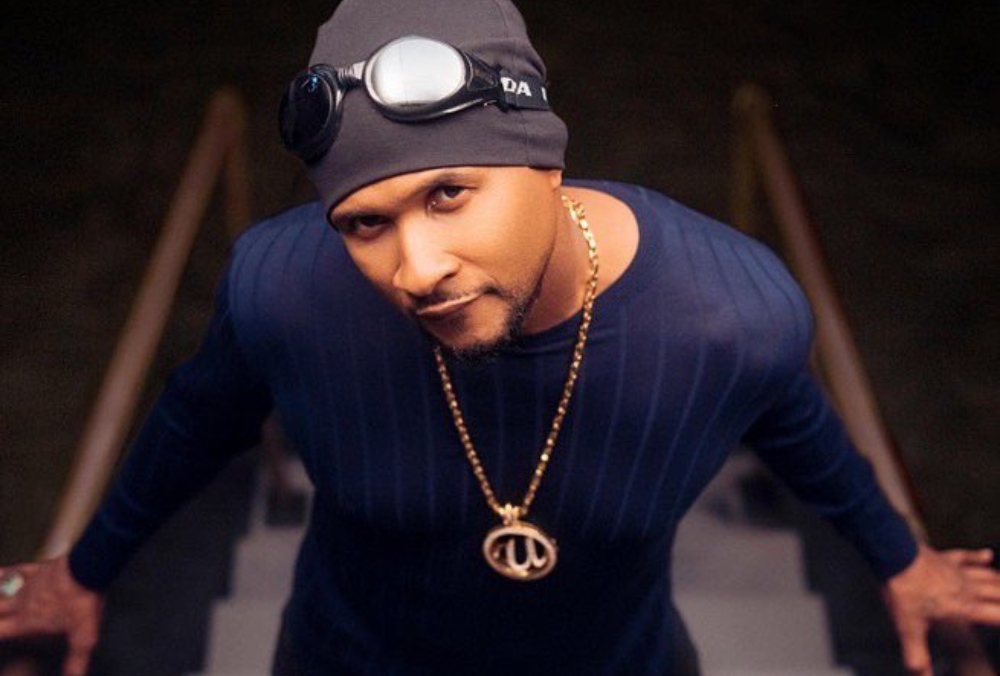 Usher is celebrating the 25 years of his legendary album “My Way” with a special anniversary edition. The new version features the original album along with three new cuts. Ryan James Carr remaked “My Way,” “Nice & Slow” and “You Make Me Wanna…“

Usher and Sony Music Entertainment are set to release the mini-documentary “Usher: 25 Years My Way.” The artist will tell origin stories and how the album impacted.