Skip to main content
By Annette Stone Published on: 27 September, 2022 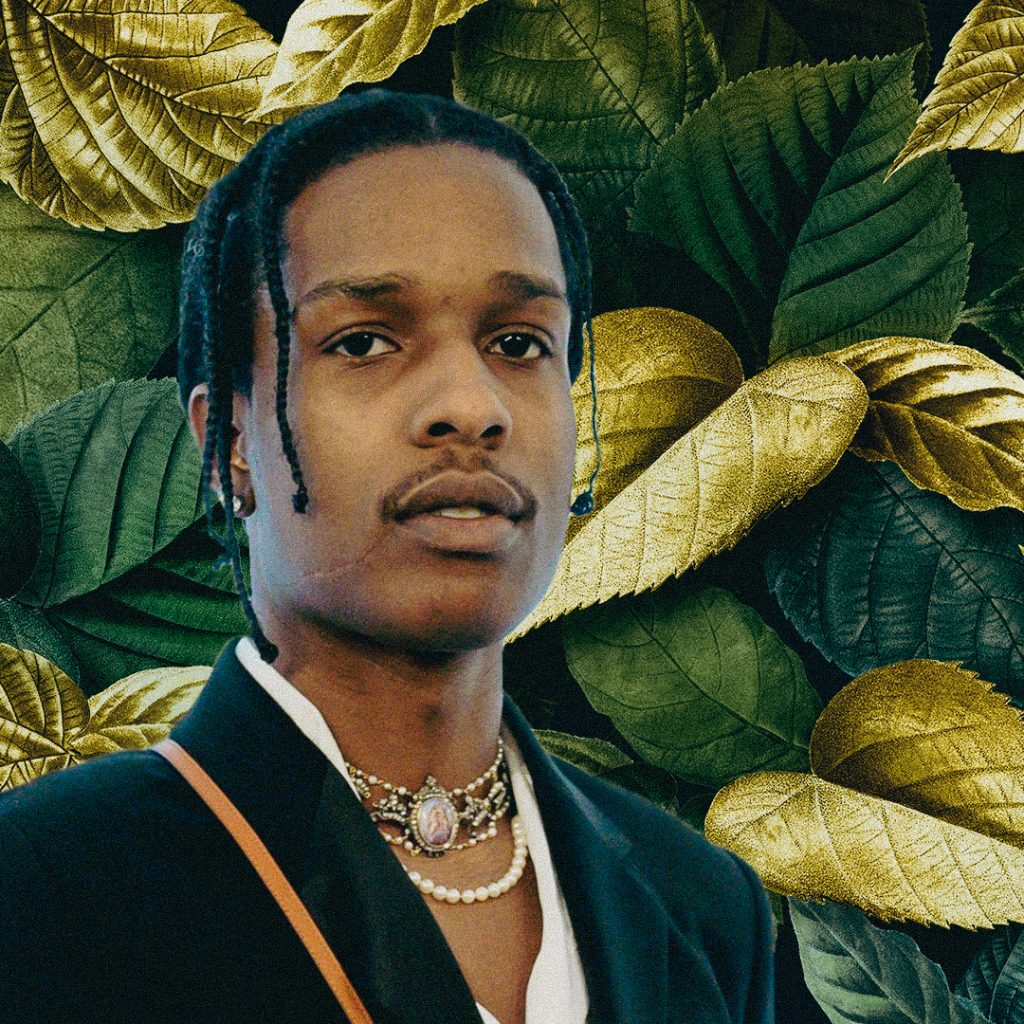 This weekend, A$AP Rocky appeared at Rolling Loud New York as its headliner and performed a couple of hits. The Harlem rapper arrived late and apologized after his set was cut short.

“I am so hurt right now. Last night was supposed to be a turning point in my live shows from the old to the new! I will take full responsibility for the circumstances of what led to last [night’s] show being everything it was and everything it wasn’t,” Rocky said.