Skip to main content
By allaboutginger Published on: 30 September, 2022 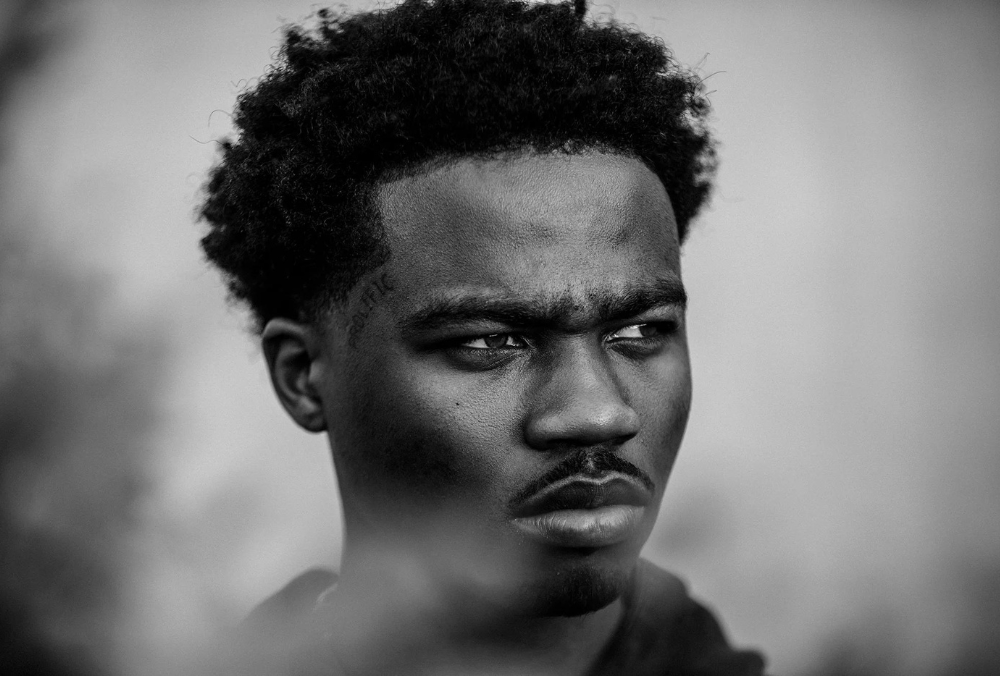 Roddy Ricch is back with his new single “Stop Breathing.”

The new banger is produced by Turbo, JestonMade, and Pooh You A Fool. The producer’s works include A-list artists, including Travis Scott, Migos, and J. Cole. “Stop Breathing” arrives with an accompanying visual that sees Roddy Ricch on the road with Post Malone for the singer’s “Twelve Carat Toothache” tour. Watch the “Stop Breathing” music video below.