Skip to main content
By allaboutginger Published on: 4 October, 2022 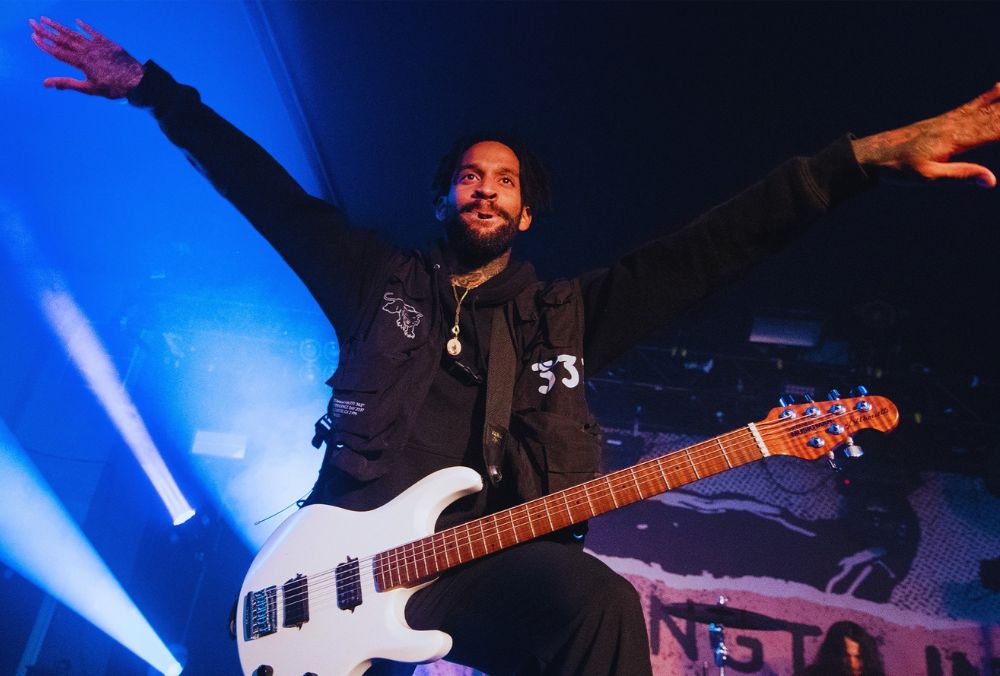 According to Chris Clancy, Tyler, the Creator’s manager, the Camp Flog Gnaw event will not be held in Los Angeles in 2022. The event is scheduled to return in 2023.

“It’s really not that deep,” Clancy said. “Tyler toured all year and was busy with a number of projects. Reading the tea leaves and what’s happening with festivals coming out of the pandemic, we thought it would be best to come back next year.”

2019 was the final Camp Flog Gnaw. Solange, FKA twigs, Juice Wrld, Brockhampton, and more artists were on the bill. An unnamed headliner was touted in advance, and soon there were rumors that Frank Ocean would be performing. Instead, as Drake entered the stage, the crowd started booing him, and finally, he left the platform.

Tyler won a Grammy this year for his most recent album, Call Me If You Get Lost. He will make an appearance in the upcoming season of Nick Kroll’s animated Netflix comedy Big Mouth, it was revealed.