Skip to main content
By Scharlotte Bynes Published on: 26 October, 2022 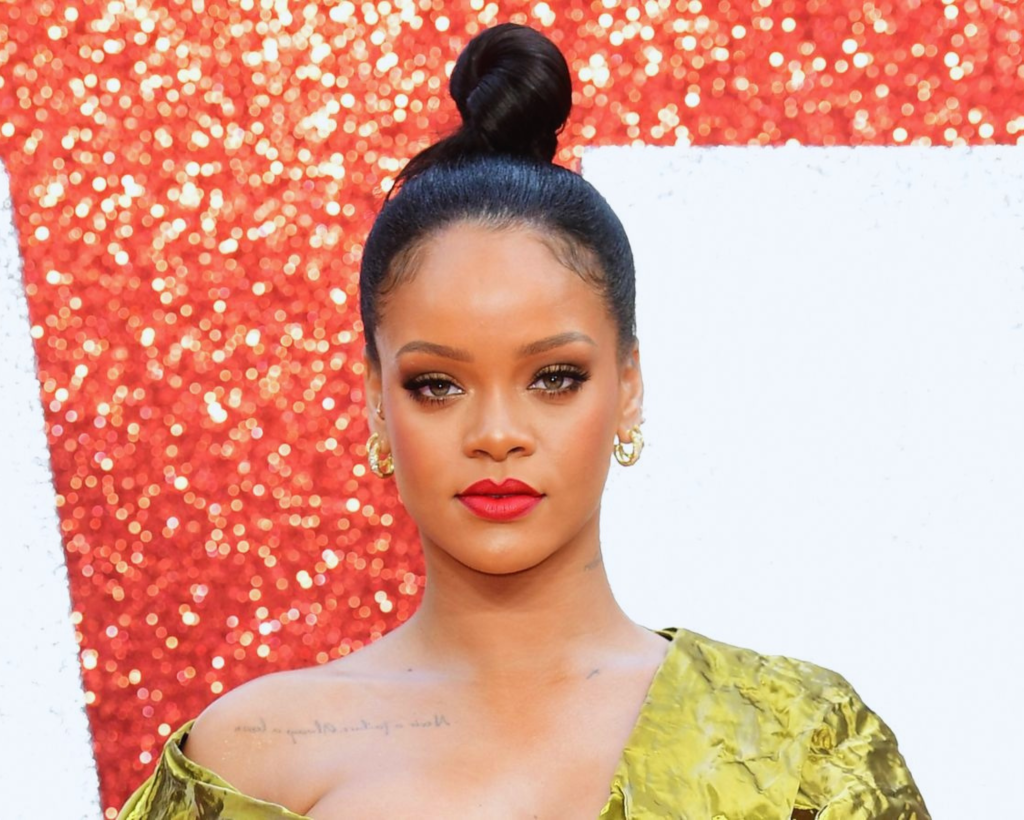 Seems like, the wait is finally over. Rihanna has long been rumored to release a new album, but the Barbadian singer never publically confirmed it.

The teaser video shared by Marvel shows the “Wakanda Forever” title transitioning to an “R” graphic with the date October 28th, 2022. Check out the announcement below.

← Official Images: Nike Air Zoom Flight 95 “Football Grey”
Check Out “Deep In My Soul (Shined On Me)” By CMC$ →