Skip to main content
By Annette Stone Published on: 2 November, 2022 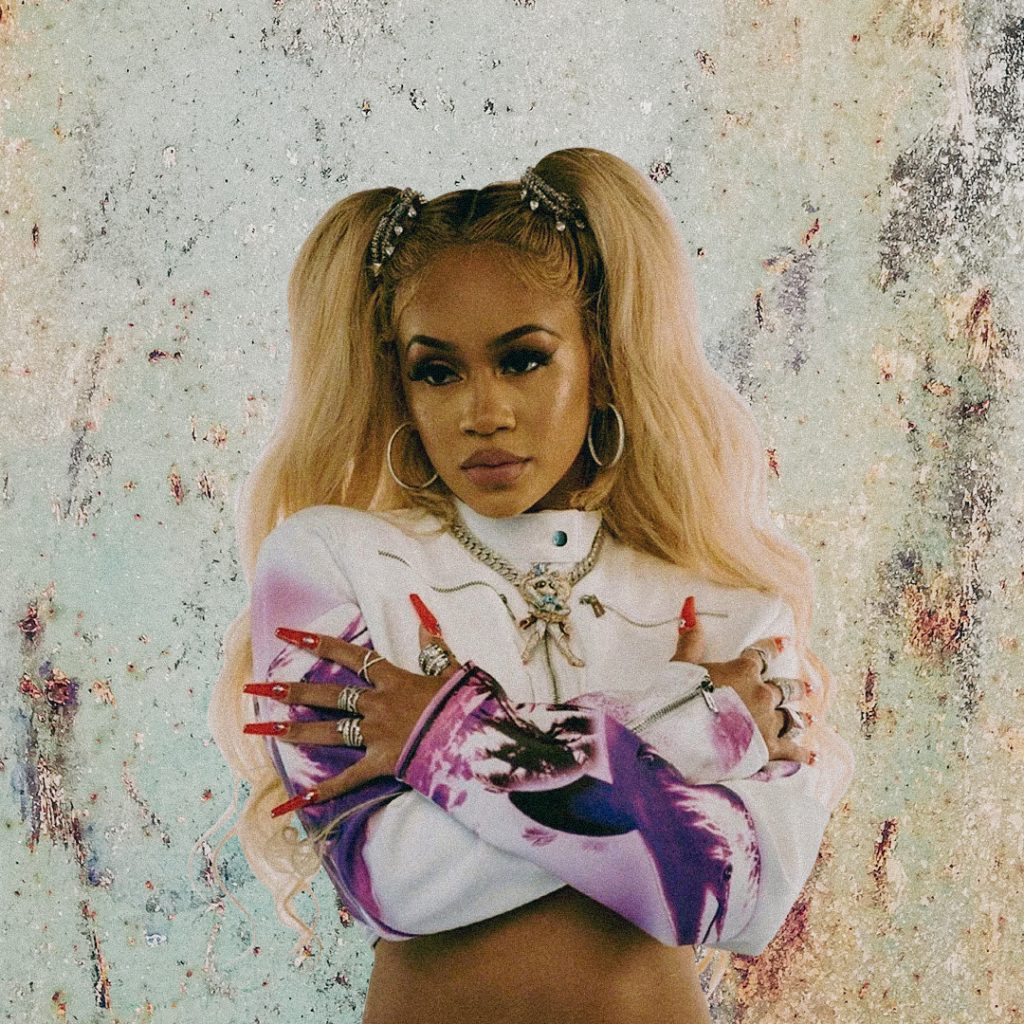 It seems like the wait for a Saweetie project is finally over. In a recent interview with Rolling Stone, the Icy girl revealed that she will release two projects before 2023, “The Single Life” and “Pretty B*tch Music.”

The rapper recently linked up with John Legend for the “All She Wanna Do” visual. Watch the music video below and stay tuned for the release of Saweetie’s hotly anticipated projects.