Skip to main content
By Annette Stone Published on: 8 November, 2022 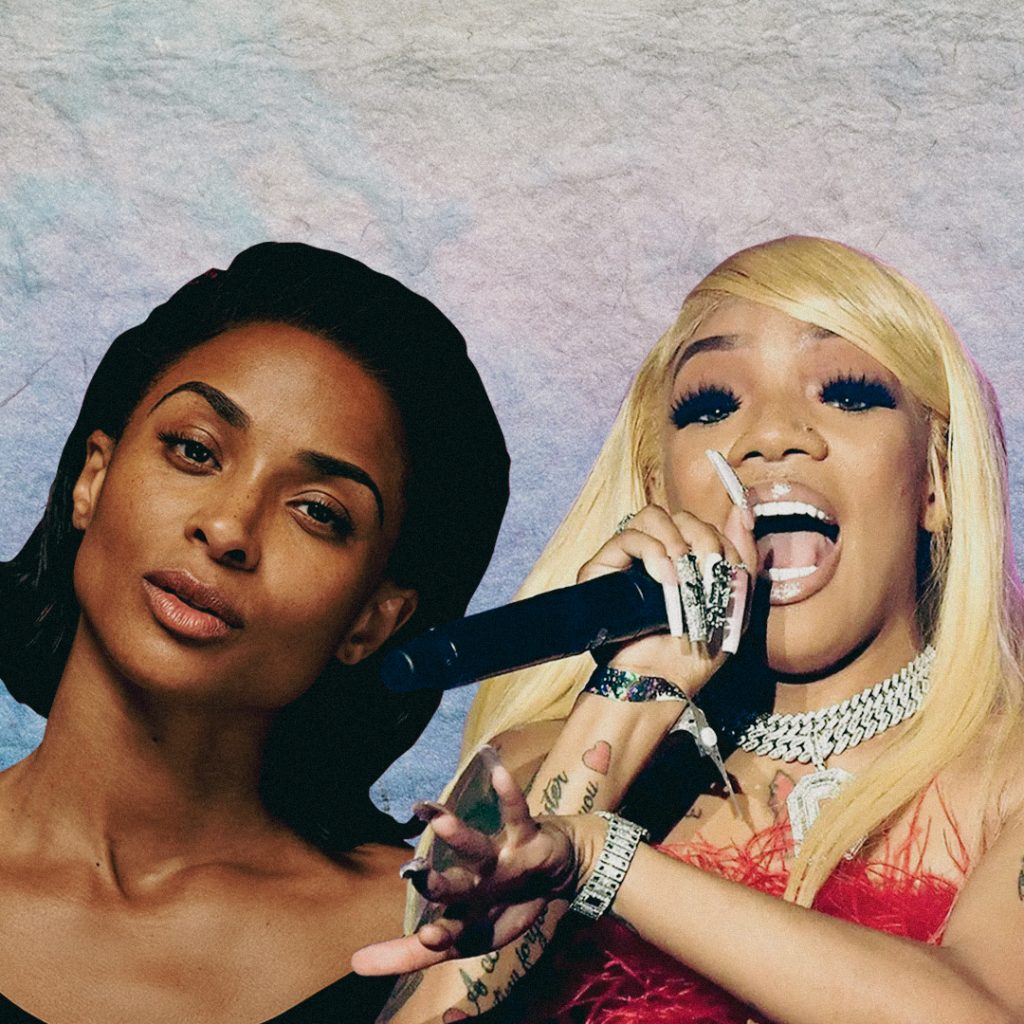 The goodie Ciara connects with GloRilla for the official remix to Summer Walker-assisted track “Better Thangs.” The rapper raps about her fame while sending a message to her haters, “Soakin’ up the game that OGs splash. They took me as a joke, now look who laughin’.” Earlier, Ciara dropped a visual for “Better Thangs,” which is set to appear on her first project in three years. Stream Ciara’s “Better Thangs” with GloRilla and Summer Walker below.

During the conversation with Apple Music Ciara said, “I got a super R&B, hardcore R&B in the center of this album. My first album to me was my best album of my whole journey. I feel like this album has taken me right there where that album was, energetic, energy-wise tonality, the R&B core that’s in this record. Again, I always want to make the world move. I want to make the world dance. It’s always my thing. But there’s something about this record that just feels complete.”