Skip to main content
By allaboutginger Published on: 9 November, 2022 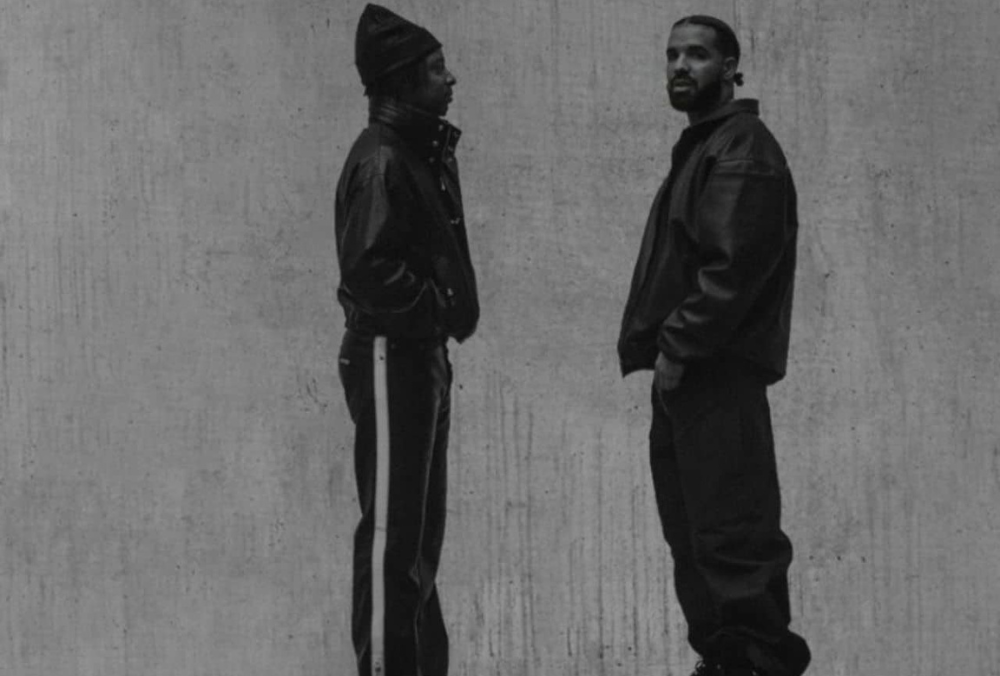 Last week, Drake and 21 Savage released their hot new album named “Her Loss.” In support of the newly-released project, the pair parodied popular media, including Saturday Night Live and the COLORS show. Drake also shared a fake Vogue cover with 21 Savage, which included a caption thanking Anna Wintour. Drake wrote that the issue will be available “on newsstands tomorrow.” Many fans believed that the cover is real.

The Fashion Law reported today that the Vogue publisher Condé Nast is suing the rappers. No further information is available yet. For more updates regarding the case, stay tuned.