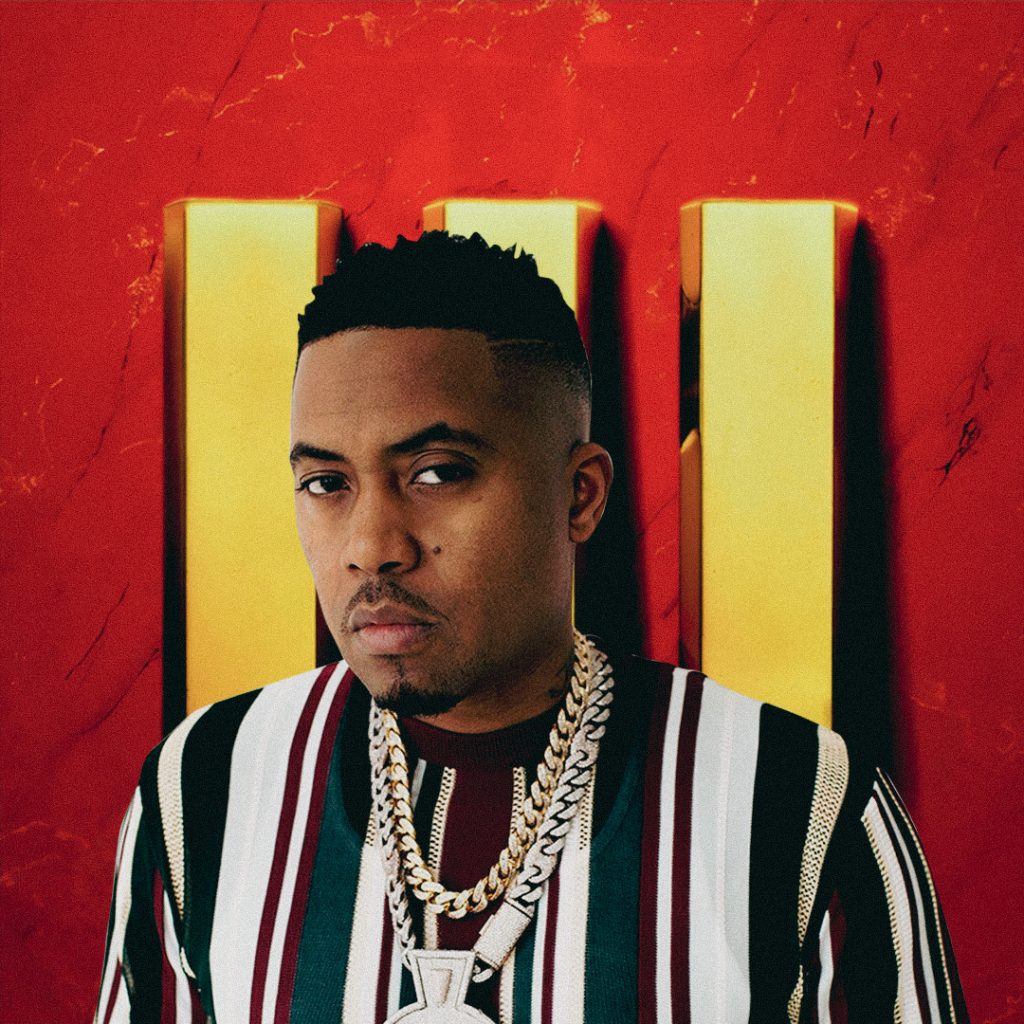 Rapper Nas has collaborated with the greatest producers in 25 years and delivered 15 solo albums. But in the 2020s, Hit-Boy is proved to be the best fit for the rapper. Today, Nas released “King’s Disease III,” the third iteration and the first of the series with no features.

← The New Balance RC30 Closes Out 2022 In Simple, Monochromatic Styles
Kyrie Irving Is Not Returning To Brooklyn Nets’ Games, Yet →