Skip to main content
By Scharlotte Bynes Published on: 23 November, 2022 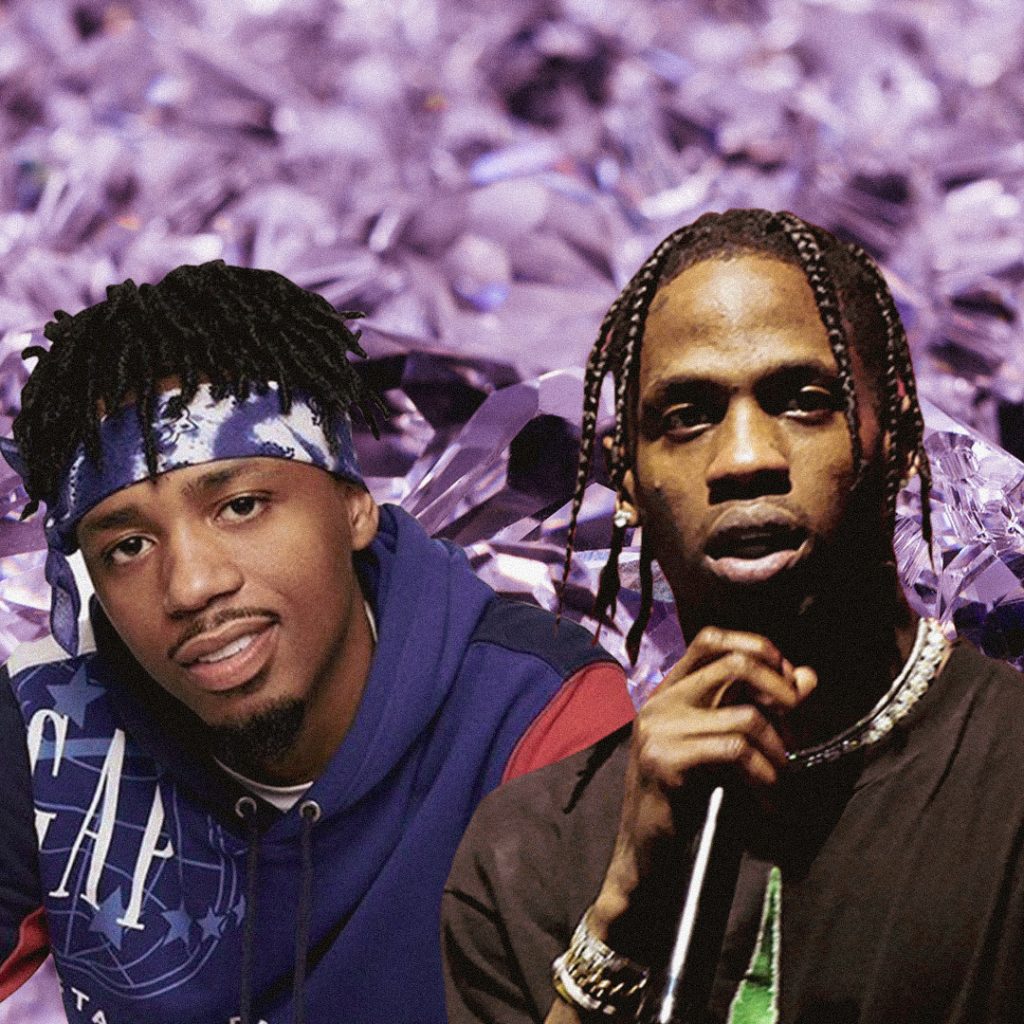 On his 2018’s “Not All Heroes Wear Capes” album, Boomin directed his attention towards collaborations. He also produced The Weeknd‘s hit single “Heartless,” marking his name in pop music.

Metro took to Twitter to share a video of him hitting the studio with Scott. “When the sequel is even better than the first,” Metro wrote and tagged Scott in the caption. Metro and Scott collaborated several times, including 2015’s “3500” off of Scott’s “Rodeo.”