Skip to main content
By allaboutginger Published on: 29 November, 2022 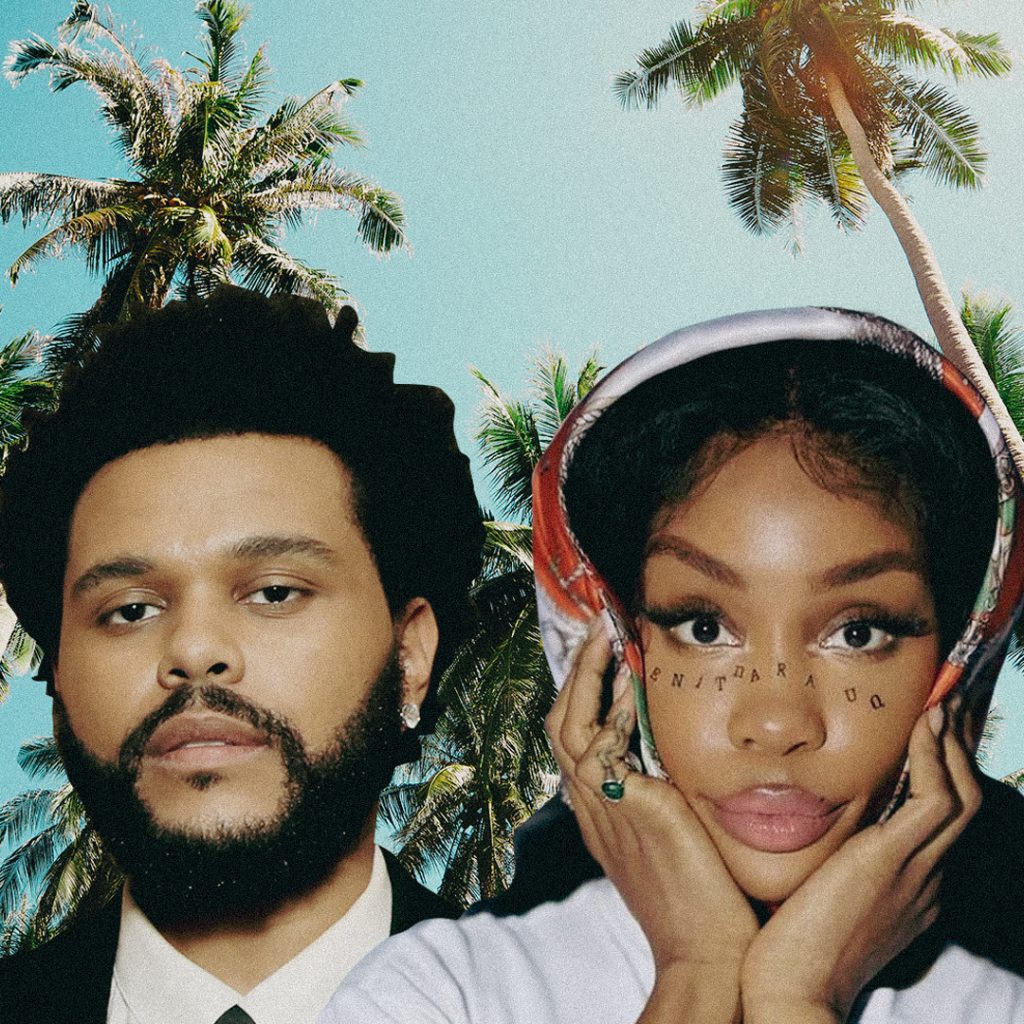 The Weeknd and SZA are teasing their fans with an unreleased collaboration.

Earlier in November, the Missouri singer confirmed that she has recorded a remix to The Weeknd’s hit, “Die For You.” However, the fans have never listened to it. SZA took to Twitter to reveal that she would like to re-record her verse on the track.

She responded to a fan’s comment, “Lmao it’s super old but it does exist. I should re-record it.” The Weeknd himself responded to the comment, and seemingly agreed. The Canadian singer retweeted a post from Pop Crave, “yes please.”