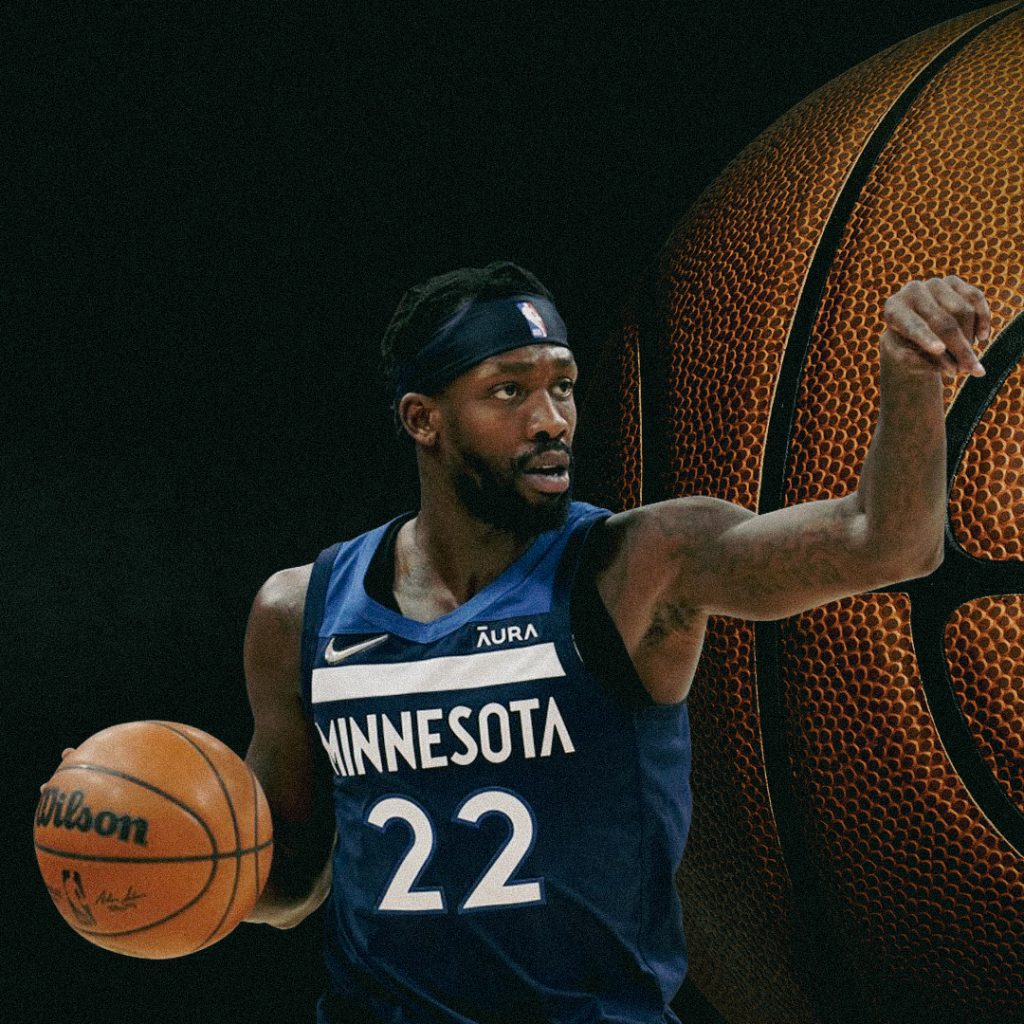 Beverley started claiming that Ayton was provoking his teammate Austin Reaves, who was already down on the ground after taking a shot to the face from 26-year-old Devin Booker. Reaves later came to Beverley’s defense.

NBA has now announced a three-game suspension on Beverley. Beverley will be out until November 30. Currently, Beverley is shooing just 26.6% overall and is 23.8% from the beyond-the-arc this season.

Take a look at the NBA’s full statement on Beverley’s suspension below.