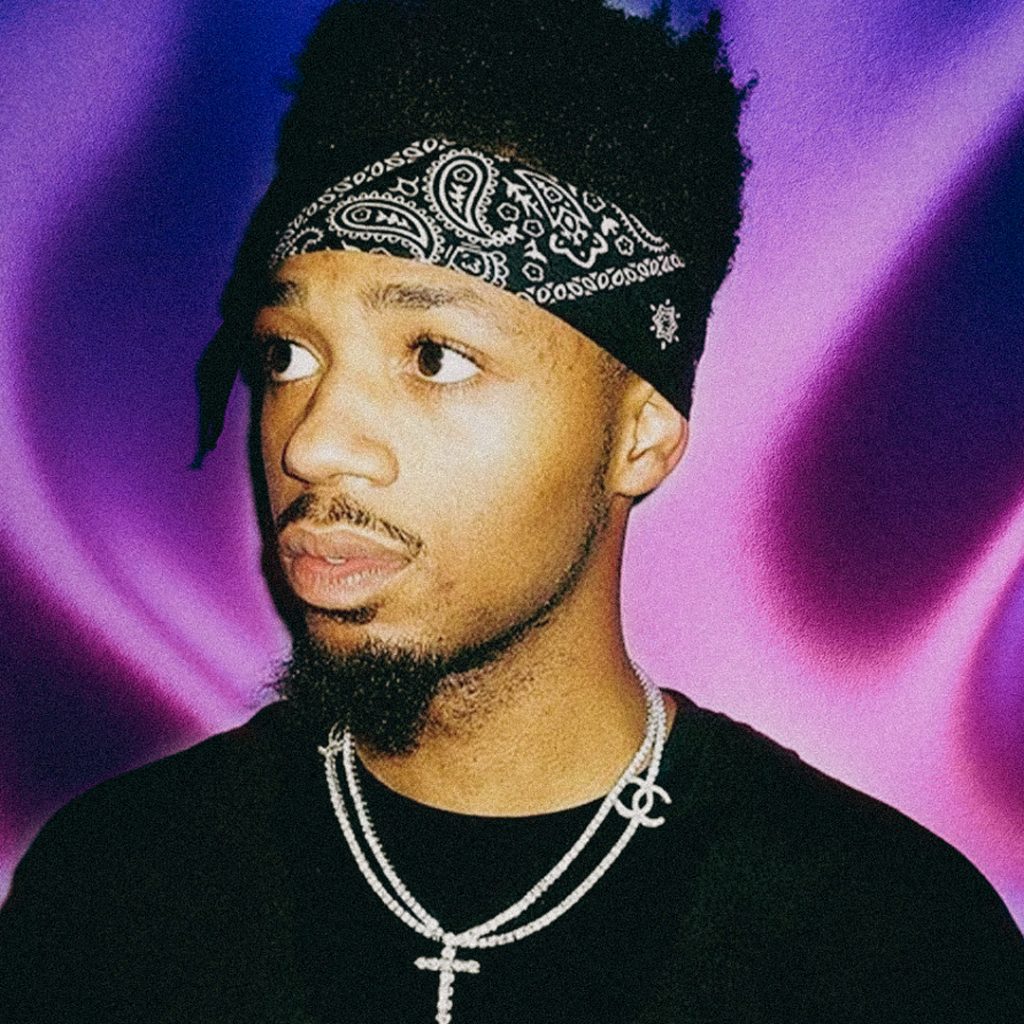 Metro Boomin‘s sophomore solo LP “Heroes & Villains,” which was four years in the making, is ramping up for release with a short film.

The film opens with an introduction, narrated by Morgan Freeman, who earlier collaborated with Metro and 21 Savage on their 2020’s album “Savage Mode II.” Directed by Gibson Hazard, Gunna and Young Thug appear as anchormen reporting in the visual. “Heroes & Villains” is scheduled to drop on Friday. The project follows Metro’s 2018 solo debut, “Not All Heroes Wear Capes.”

Watch Metro Boomin’s “Heroes & Villains” short film below. The album is out for streaming on Friday, December 2.