Skip to main content
By Annette Stone Published on: 8 December, 2022 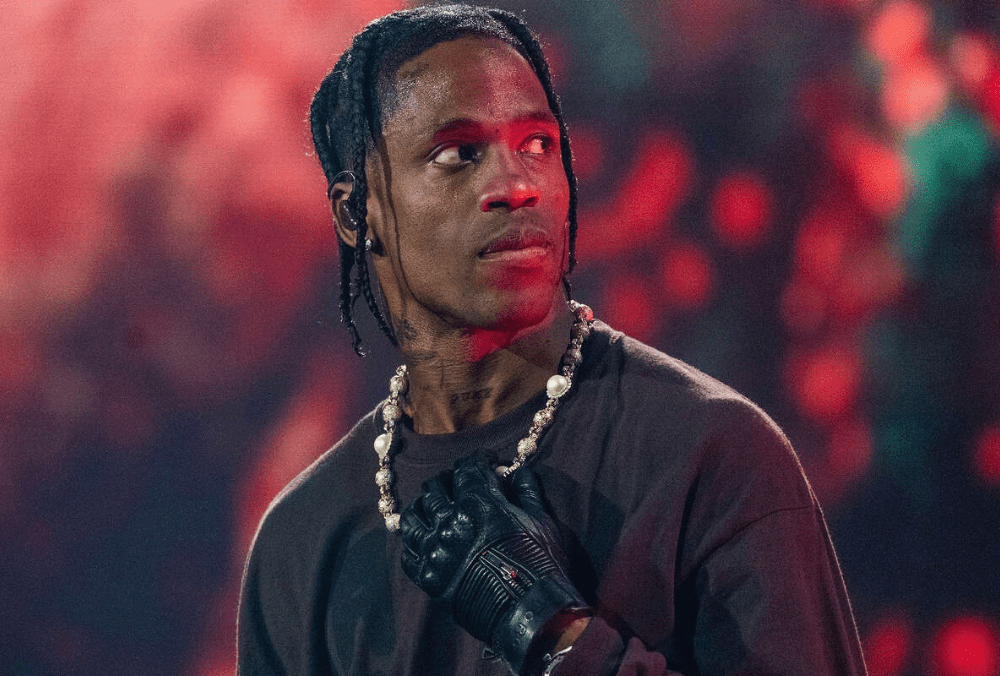 Rolling Loud, which is owned by Tariq Cherif and Matt Zingler, has been established in 2015. Today, organizers revealed that Travis Scott will be the first headliner for the second annual event in Portugal in 2023.

The event, which is taking place from July 5 to July 7, marks the second of the festivals to feature Scott following the upcoming Rolling Loud California in March. The “Goosebumps” rapper will take the stage on Portimáo. He’s the first headliner to be revealed for the event, so far. The organizers tease that more A-list artists will be announced soon.

Sign up for the pre-sale of tickets to Rolling Loud Portugal 2023 here. 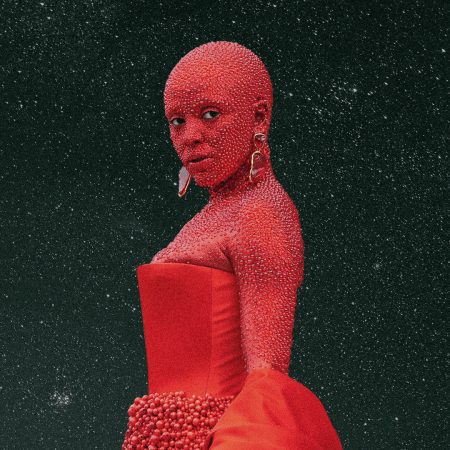 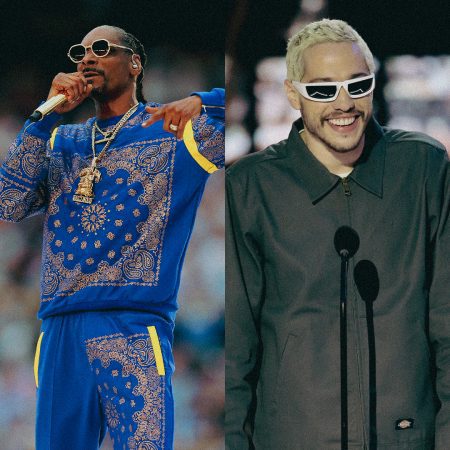