Skip to main content
By Scharlotte Bynes Published on: 21 December, 2022 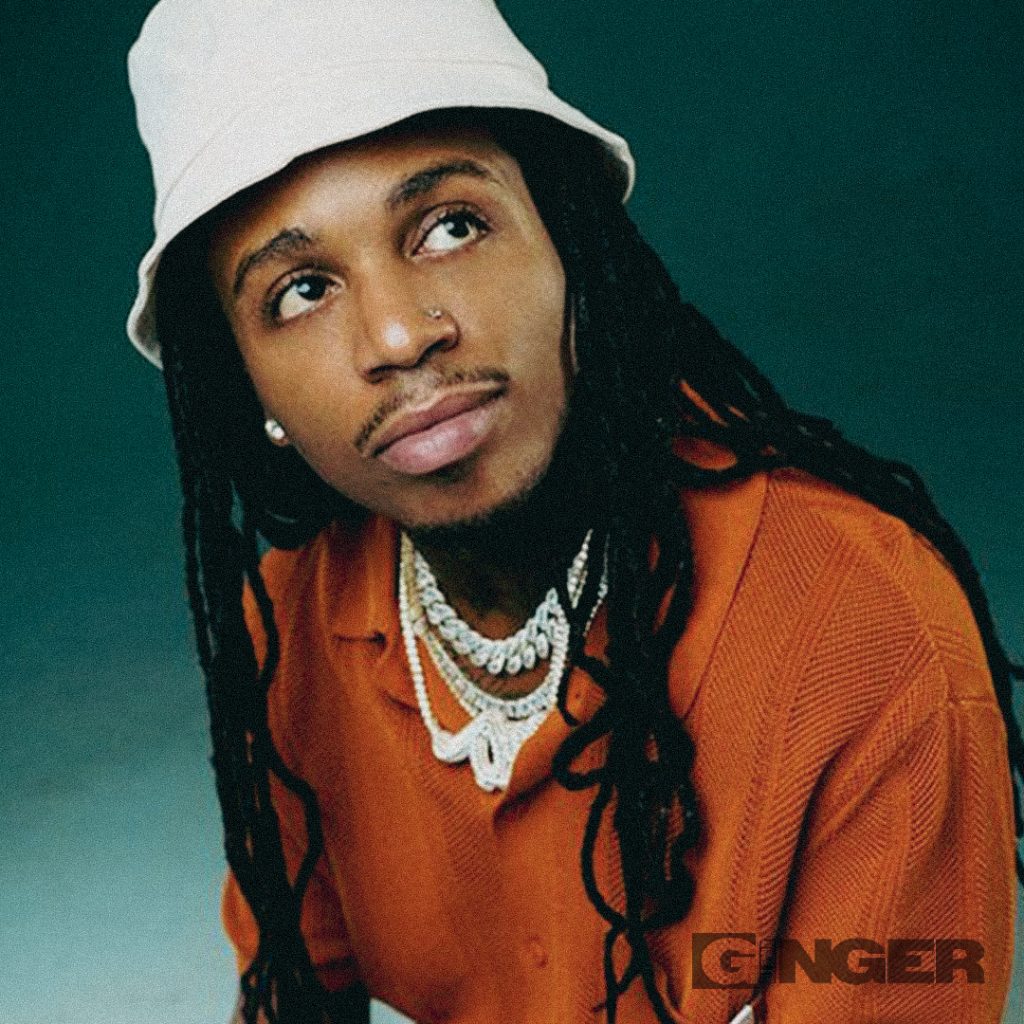 28-year-old Jacquees, also known as the King of R&B, has been releasing music for a long time now. Just in time for the holiday season, the singer is back with his third studio album titled “Sincerely For You” out now via Cash Money Records.

He connected with Grammy-winning rapper Future to executive produce the project. The two linked up last year for the single “Not Jus Anybody.” The project also marks Future’s second executive producer credit on an album this year following Kanye West‘s “Donda 2” in February.

Future joins Jacquees on the new collab “When You Bad Like That.” The album also features guests, including Tory Lanez, Summer Walker, 21 Savage, and 6LACK.

Stream Jacquees’ “Sincerely For You” below.