Skip to main content
By Scharlotte Bynes Published on: 15 January, 2023 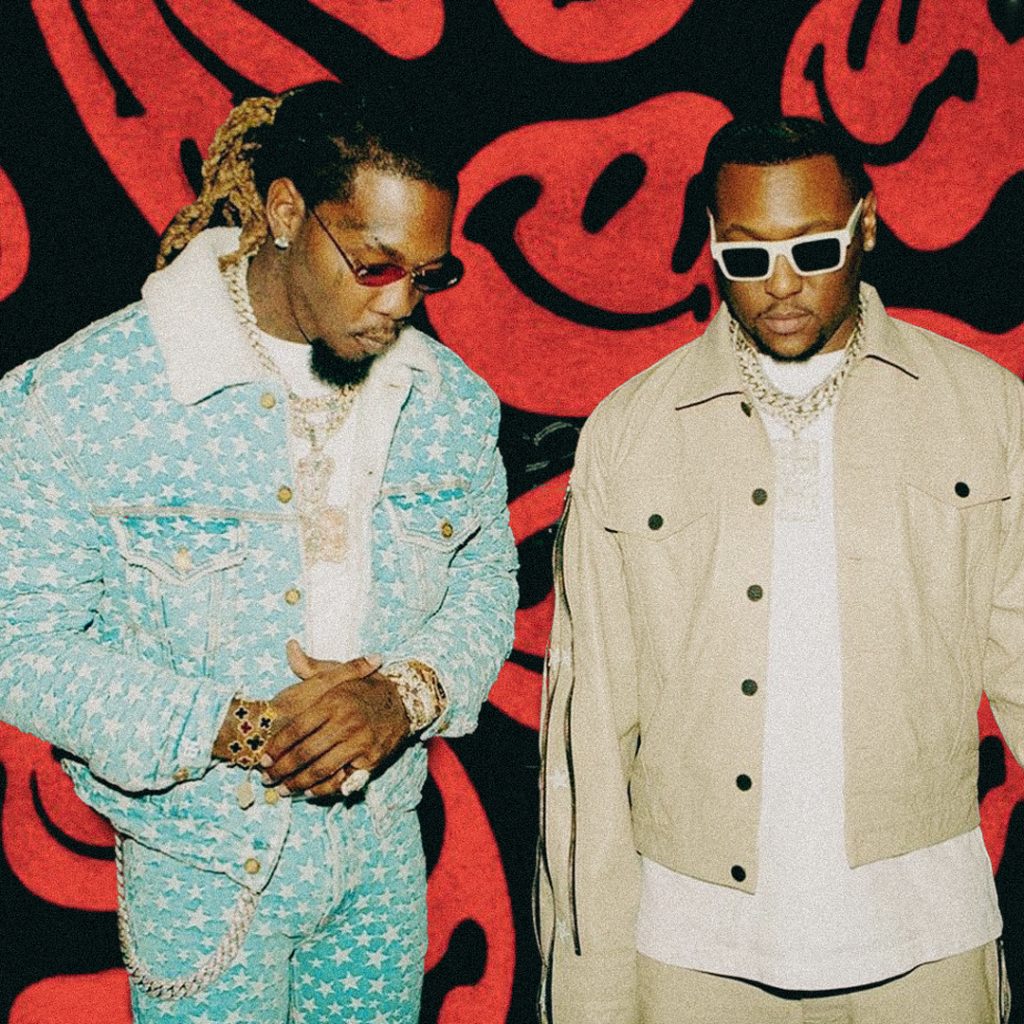 Hit-Boy and Offset have finally released their new track “2 Live” as part of the California producer’s Mixed & Mastered collaboration with Patrón. Hit-Boy had previously teased the collaboration on social media.

The release of “2 LIVE” marks the first release from Offset following the death of his cousin and fellow Migos member Takeoff. Offset has had a successful solo career, with his first solo album, “Father of 4,” released in 2019. He also recently released “Culture III” with Migos in 2021. Hit-Boy has also had a great run in the music industry in recent years, working with Nas on the recently released album King’s Disease III. He also produced tracks like Beyoncé’s “THIQUE” and YG’s “Maniac” in 2022.

This collaboration between Hit-Boy and Offset promises to be a hit, with both artists bringing their unique styles to the track. The collaboration with Patrón adds an extra layer of excitement to the release, as it is the first time the two artists have worked together. Fans of both Hit-Boy and Offset have been eagerly waiting for this release, and it is sure to be well received. The release of “2 Live” is a great way for Offset to pay tribute to his cousin and fellow Migos member Takeoff, and it is sure to be a memorable release for both Offset and Hit-Boy.