Skip to main content
By Annette Stone Published on: 20 January, 2023 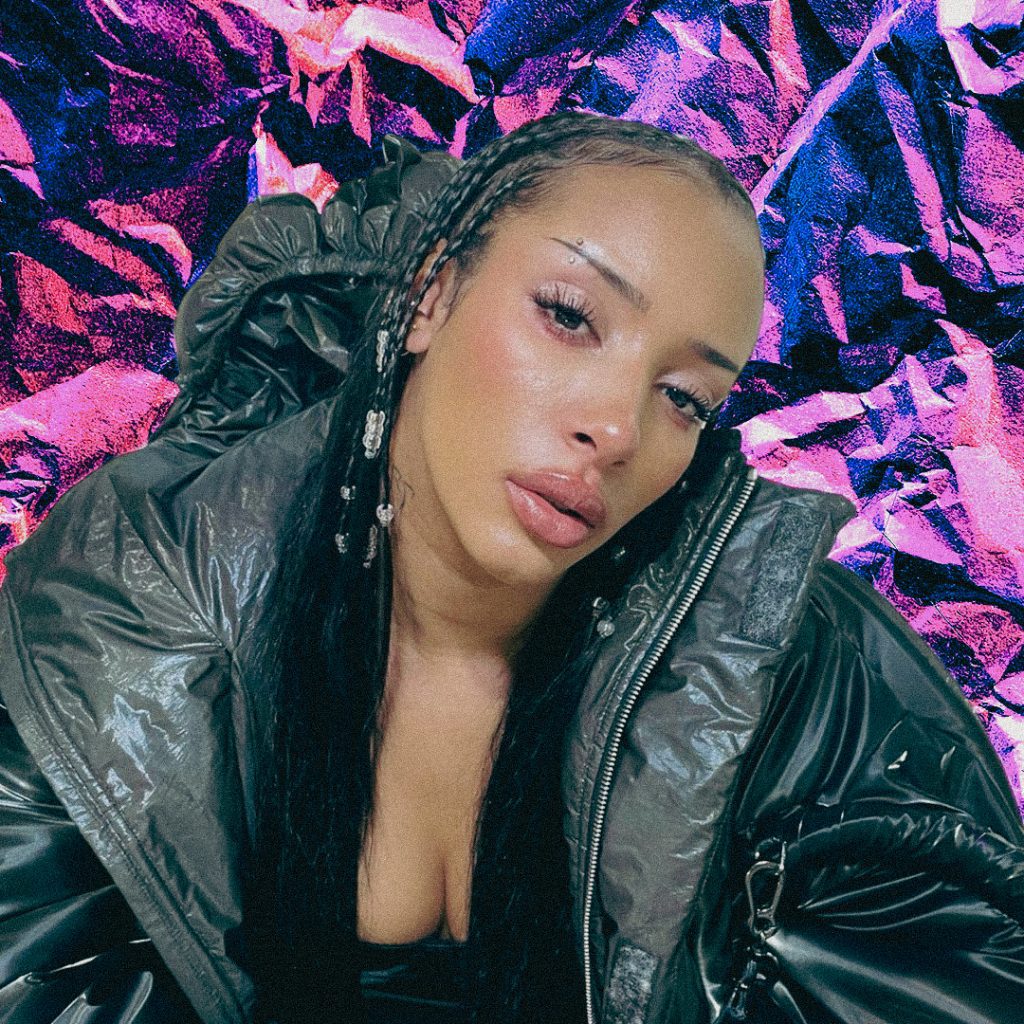 Singer Naomi Sharon has made history by becoming the first woman to join the roster of OVO Sound, the record label founded by Canadian rapper Drake. To coincide with her signing, Sharon has also released two new singles, “Another Life” and “Celestial“, with producer Noah “40” Shebib serving as co-producer on both tracks. Drake announced Sharon’s signing on Instagram, expressing his excitement for the world to finally hear the amount of work Sharon has put in since they met.

This move marks a significant step in Sharon’s career as well as a significant moment for OVO Sound. The label, which was founded in 2012, has previously been known for its primarily male roster. Sharon’s addition to the label represents a step towards greater diversity and inclusivity in the music industry. The release of her singles also gives fans a glimpse of what to expect from Sharon’s upcoming project under OVO Sound. It is a big opportunity for her to showcase her talents and reach a wider audience.

Drake announced Sharon’s signing on Instagram, expressing his excitement for the world to finally hear the amount of work Sharon has put in since they met. Sharon shared Drake’s post as a story on Instagram and expressed her gratitude to him, saying “Words cannot express how happy I am I can finally share this news with the world. And I cannot thank you enough for this insane opportunity.”

40 also took to Instagram to announce his excitement over Sharon’s signing to OVO Sound. He wrote “I’m honored to be a part of this journey. I’m so proud of you and can’t wait for the world to hear the rest of what you’ve been working on.” Sharon joins a roster consisting of Partynextdoor, Majid Jordan, Roy Woods, Popcaan, Dvsn, Baka Not Nice, and Smiley. It’s definitely a huge step for Sharon and for OVO sound as well, this will open more opportunities for other female artists to be part of the label and to showcase their talents in the industry.

Watch the video for “Another Life” below.