Skip to main content
By Annette Stone Published on: 8 November, 2021 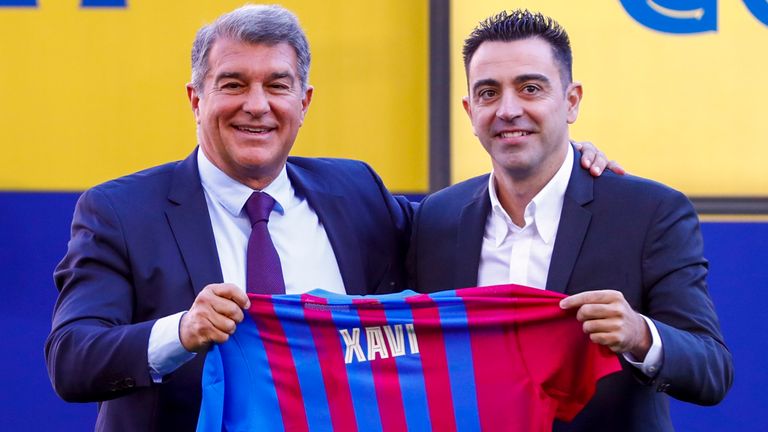 The love story between Xavi Hernández and FC Barcelona continues. The football club has agreed with 41-year-old Xavi to become the first team coach for three seasons. The legendary former midfielder’s presentation took place at Camp Nou on Monday. He has agreed to contract through to 2024. Xavi had a press conference that lasted an hour. The world’s one of the best former midfielder will replace Ronald Koeman, who Barcelona has sacked after 14 months.

His debut as a coach will be a home derby against Espanyol on November 20.