Skip to main content
By allaboutginger Published on: 10 November, 2021 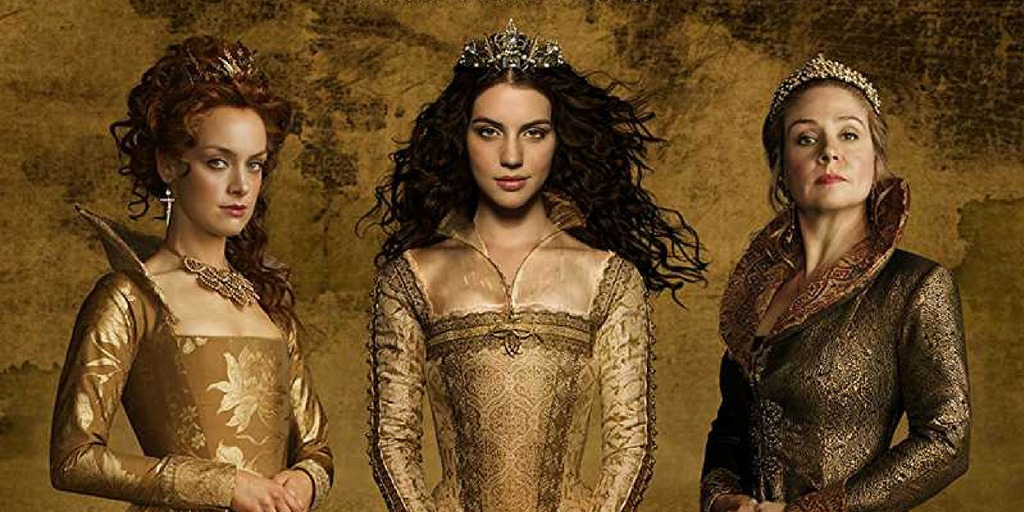 Reign is the story of Mary Stuart, Queen of Scots, who was the daughter of James V and reigned over Scotland in 1542-1567. She lived a difficult life filled with treachery in the courts and married only to be widowed in a few short years. As the leader of protestant Scotland she was a huge threat to the British throne. Eventually, Queen Elizabeth I ensure Mary was out of the way by executing her publicly.

The series accurately encapsulate most of the story, adding more flavors and more modernity. Adelaide Kane, who portrayed the queen, looks stunning in her regal outfits.

← Kanye West Says He Wants to End Beef with Drake: ‘It’s Time to Put It to Rest’
Top 10 Canadian Bands To Watch Out For This Year →