Skip to main content
By Annette Stone Published on: 12 November, 2021 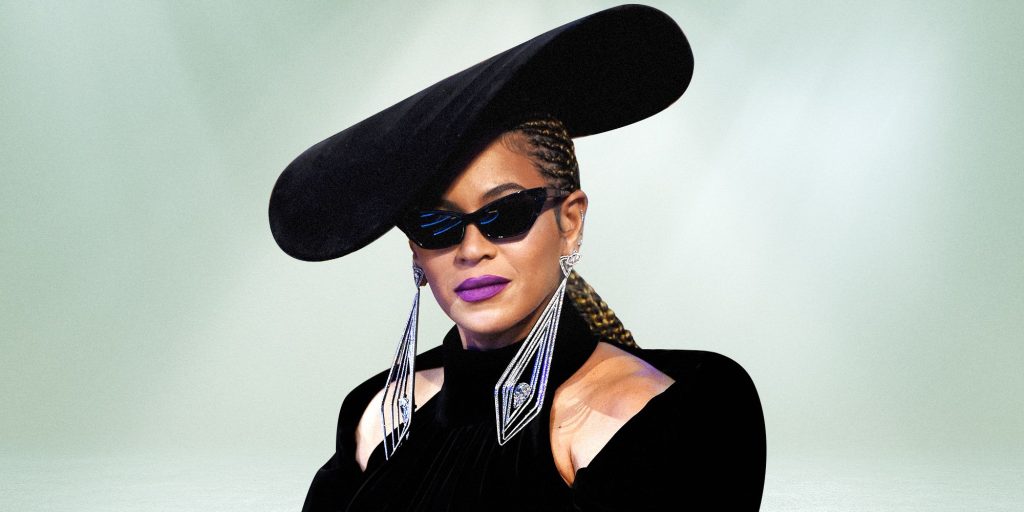 Queen Bey returns with her first release of 2021, “Be Alive,” which will appear in the forthcoming movie “King Richard” starring Will Smith. The actor portraits Venus and Serena’s father, Richard Williams. The film arrives in cinemas and HBO Max on November 19.

“Be Alive” marks Beyoncé’s first track since June 2020, when she released “Black Parade.” The “Lemonade” singer won Grammy for the Best R&B Performance for “Black Parade.”

Listen to Beyoncé’s “Be Alive” below.