Skip to main content
By Annette Stone Published on: 21 December, 2021 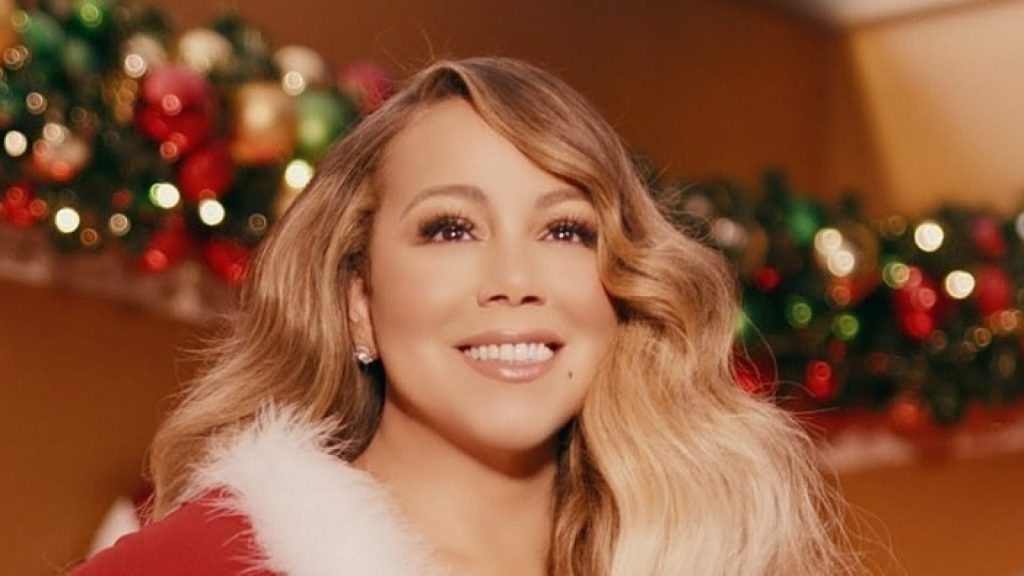 “All I Want for Christmas is You” will always be classic.

Christmas Queen’s holiday song makes a return to No. 1 on the Billboard Hot 100 after 25 years after it was released. The song was originally delivered on Mariah’s first fourth studio album “Merry Christmas” in 1994. It’s the third time the track reaches No. 1 on the chart.

By the way, “All I Want for Christmas is You” became the only holiday song to achieve Diamond in music history. Also, Billboard recently named the song the #1 on their Great of All Time Holiday 100 Songs list.