Skip to main content
By Annette Stone Published on: 14 January, 2022 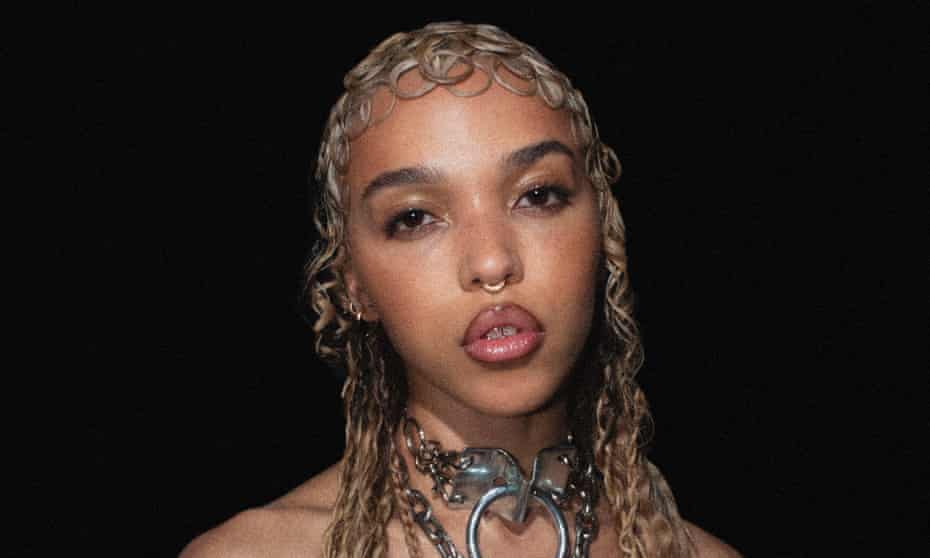 On Friday, FKA twigs has shared her new 17-track mixtape titled “Caprisongs.” The release features appearances from The Weeknd, Shygirl, Daniel Caesar, Koreless, Jorja Smith, and more. Back in December, FKA twigs and The Weeknd dropped visuals for “Tears in the Club.”

The project is produced by the singer herself and El Guincho. FKA twigs described her long-awaited mixtape as the “bronzer in the sink, alco pop on the side, a cherry lolly, apple juice when you’re thirsty, friends in the park, your favorite person, that one sentence somebody said to you that changed everything, a club pre-game, your bestie who is always late but brings the most to the party, meeting a friend at the airport, just togetherness. And my world: London, Hackney, Los Angeles, New York City, and Jamaica.”

“Caprisongs” marks her first project since 2019’s “Magdalena,” which debuted at No. 1 on the Top Dance/Electronic Albums chart and gained her a whole new audience.