Skip to main content
By Annette Stone Published on: 16 January, 2022 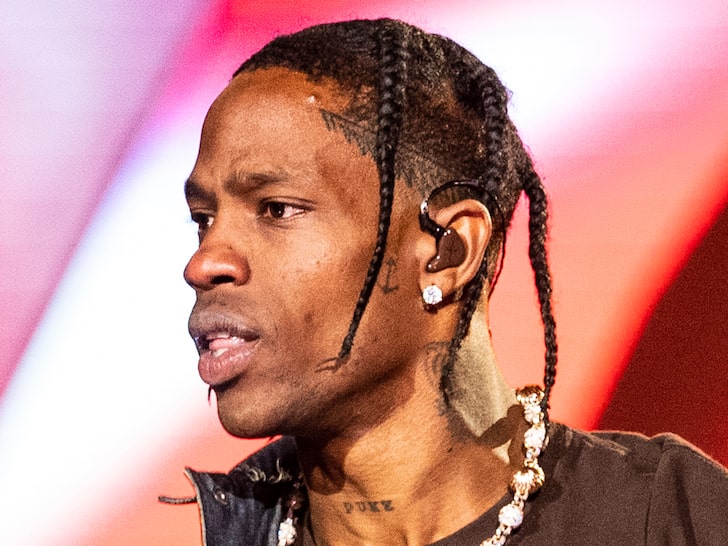 The Houston rapper became antisocial after his signature Astroworld Festival that killed 10 people. Since the tragedy, Travis tried to make things kinder by helping victims’ families. Some of them refused the rapper’s help. Last week Scott’s producer announced that he hasn’t stopped working on his upcoming project named “UTOPIA.”

On Friday, Travis took to Instagram Stories to seemingly confirm that “UTOPIA” is on its way. He shared a series of photos, including a pic of himself at the beach and a pair of black Apple AirPods headphones with the name of his upcoming album. The beach pic was taken in Cabo San Lucas, Mexico where he reportedly was recording “UTOPIA.” Check out his stories below.

Travis also changed his bio back to “UTOPIA” after he removed it a few days after the Astroworld tragedy.

← Heidi Klum and Snoop Dogg Made a Dance Track Called ‘Chai Tea with Heidi’
Gunna Beats The Weeknd and Debuts at No. 1 →