Skip to main content
By Annette Stone Published on: 25 January, 2022 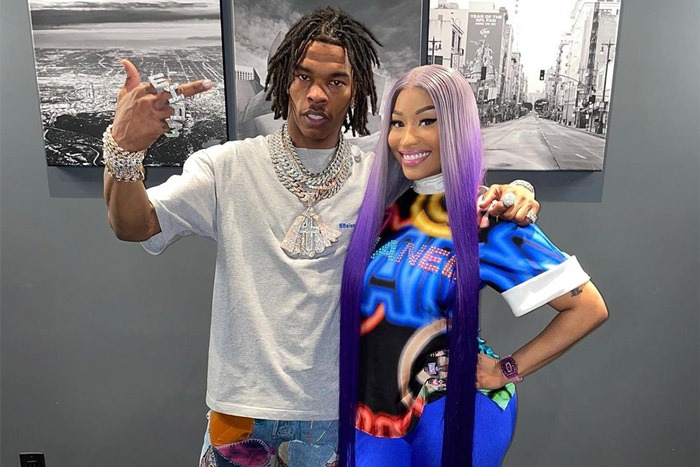 According to The Sun, Nicki Minaj is ready to release her new collaboration with Lil Baby. The reports claim the video for the upcoming banger, titled Do We Have a Problem? has already been shot and dropping as soon as next month.

“Nicki is ready for a comeback and has got Lil Baby on board for her track, called ‘Do We Have a Problem?’” reports say,  “The video has been made to shock fans and she looks incredible, so it is all systems go.”

Their link up is not a big surprise. Back in October 2021, Nicki Minaj and her husband joined Lil Baby on stage during the “Back Outside Tour” in Los Angeles.

Last year, the Anaconda rapper revealed that she’s readying her fifth album. “This album will definitely be my best album of all time thus far,” the Queen gave a promise to her fans.