Skip to main content
By Scharlotte Bynes Published on: 18 February, 2022 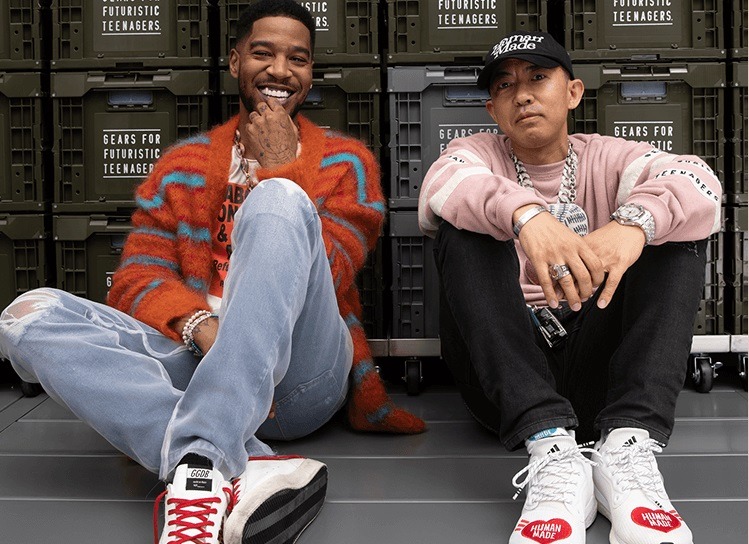 The Japanese DJ and streetwear icon NIGO has teamed up with rapper Kid Cudi for a new single Want It Bad. The record comes off NIGO’s forthcoming project I Know Nigo. NIGO previewed the collaboration during his Kenzo debut at Paris Fashion Week. Watch the video for Want It Bad below.

Earlier in January we got our first taste of I Know Nigo. NIGO shared his collaboration with A$AP Rocky for Arya, which serves as the lead single of his upcoming album.

Want It Bad marks Cudi’s first release of 2022. Back in 2020, the rapper released Man on the Moon III: The Chosen. The album features Trippie Redd, Skepta and the late Pop Smoke.