Skip to main content
By Annette Stone Published on: 21 February, 2022 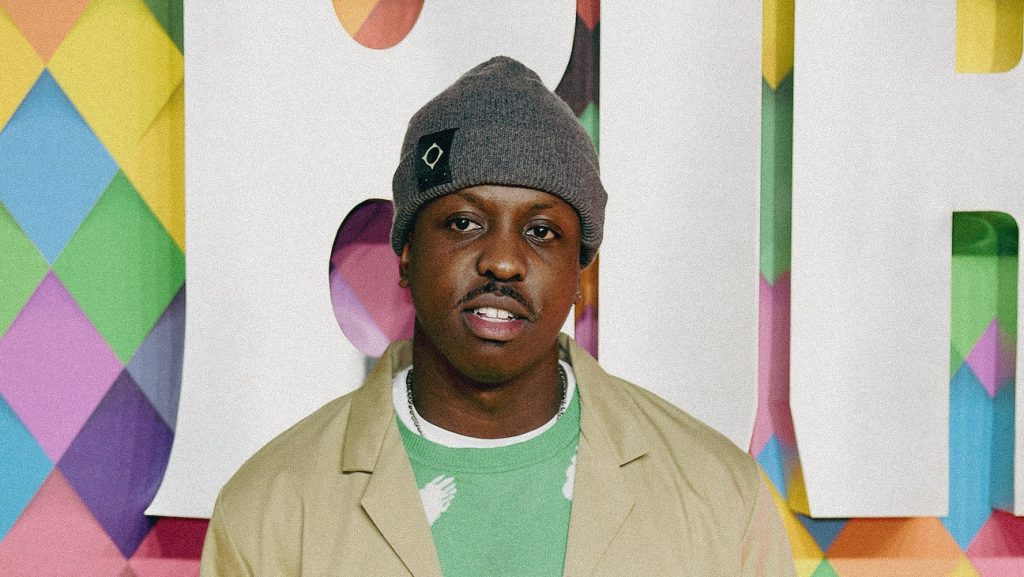 The founder of SBTV and music entrepreneur Jamal Edwards has died at the age of 31. His death was confirmed by his mother on Sunday morning, “Jamal was an inspiration to myself and so many.” Brenda Edwards, the Loose Women co-star, paid an emotional tribute and posted a photo of her and Jamal. See her post below.

After the devastating death of Jamal, our thoughts are with Brenda today. She’s sent us this message: pic.twitter.com/EZWH3b5tcX

The reports say that Jamal suffered a heart attack at his home in London. “The details are still not clear but we’ve been told that it was a heart attack,” one of Jamal’s friends, Dwayne, told the Mail.

After the news of his death came out, the musicians including Ed Sheeran, Dave and Jessie J. mourned a loss of their friend. “Jamal is my brother. His light shone so bright. He only used it to illuminate others and never asked for anything in return,” Ed Sheeran wrote alongside a photo of the duo. See it below.