Skip to main content
By Annette Stone Published on: 24 February, 2022 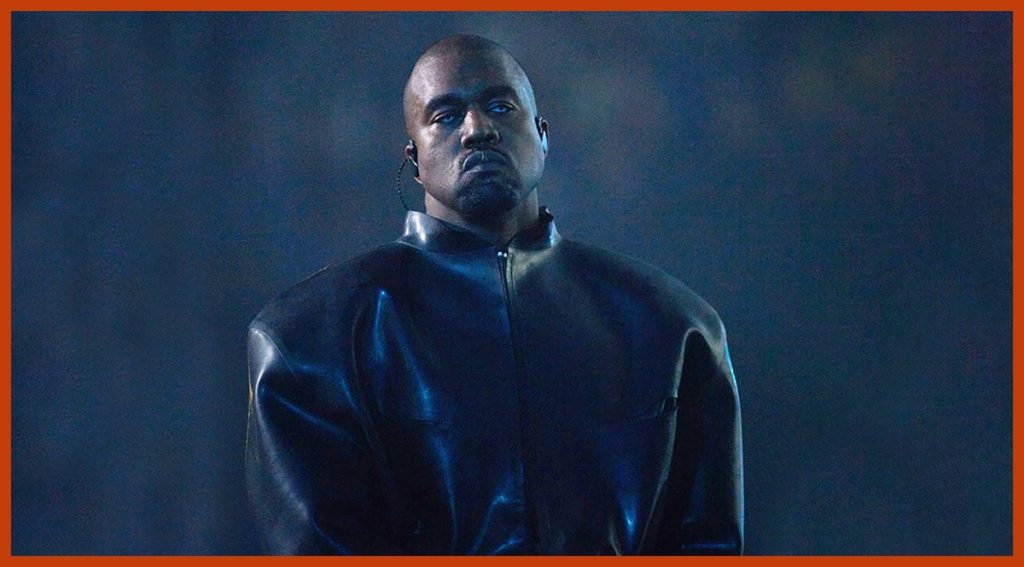 Almost all the songs from Kanye West’s Donda 2 are available now through Stem Player.

The Donda sequel, which is executive produced by rapper Future, features 16 songs that were premiered at a listening experience in Miami earlier this week. Ye shared the stage with Pusha T, Alicia Keys, Playboi Carti and more. Some song that have been played at the event have not been shared on Stem Player yet.

If you have the device, simply connect it to your computer and the highly-anticipated songs will download. Kanye launched his $200 Stem Player last August. Reports claim, Ye passed on a $100 million Apple deal since he wanted to own-produce the new project. Stem Player is the only way to stream Donda 2.